previous
Tips for beginners to get started in Minecraft Dungeons
random
next
What's going on in Red Dead Online this week?
0 comments 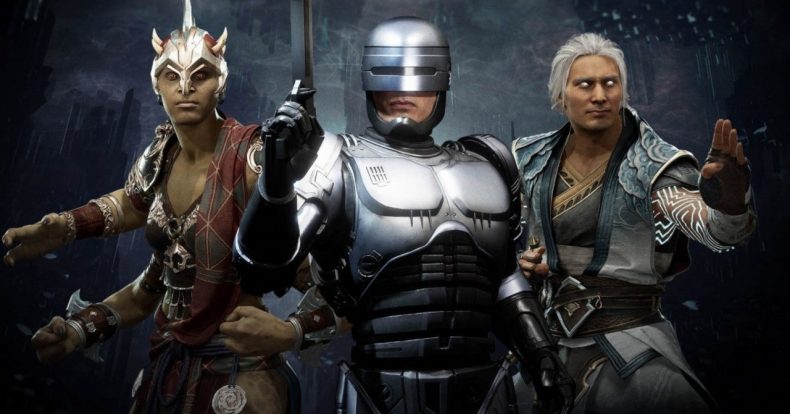 Warner Bros. Interactive Entertainment has announced the latest Mortal Kombat 11 DLC, Aftermath, is out now. The DLC is available on PC, PS4, Stadia and Xbox One.

Aftermath continues to grow the roster of playable characters, as you’d expect. Now you can play as the following:

In addition all Mortal Kombat 11 owners have access to some free content from today. This includes the new Dead Pool, Soul Chamber, RetroKade and Kronika’s Keep Stages as well as stage fatalities. The popular Friendship’s feature has also made a comeback.

If you’re a new player you can pick up the Mortal Kombat 11: Aftermath Kollection featuring all characters, story content and game modes in one package. This can be picked up digitally for £49.99/59.99.

For anyone who preordered the expansion, or any of the variants, will also receive the Eternal Klash Skin Pack today. This features three new character skin variants: