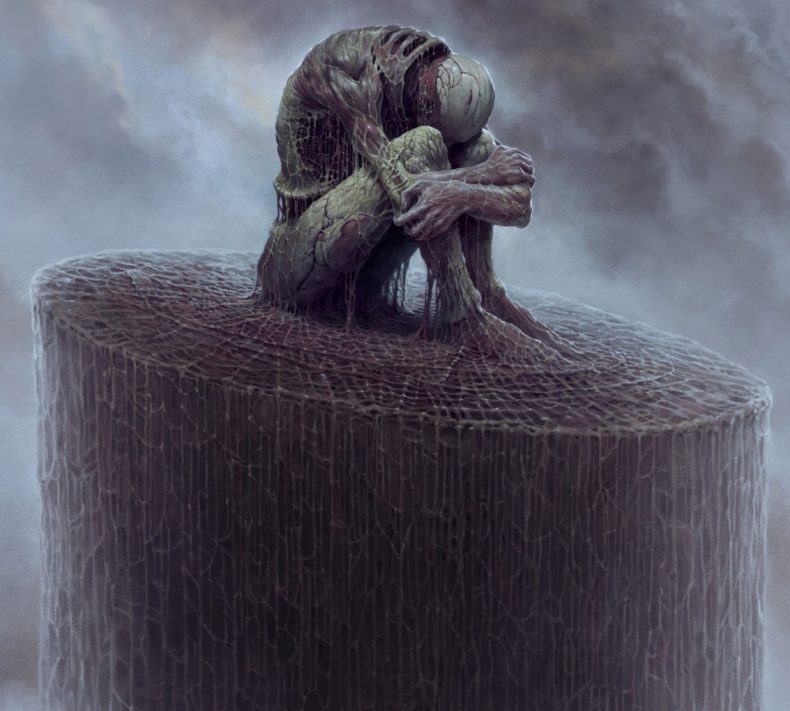 During the First Look Xbox Series X Gameplay we were treated to a new trailer for the upcoming first-person shooter horror Scorn.

In the below trailer we see more of the disturbing, almost Alien-esque, landscape with an unusual character placing something just as unusual into a corpse.

Not only do we get to see more of Scorn in all it’s horror filled glory we also found out an extra tidbit. Scorn is confirmed to be a Xbox Series X Exclusive! There’s no firm release date as yet but it will be around the Xbox Series X launch period.

You can check out the latest trailer, and how it looks on Xbox One X, below this.