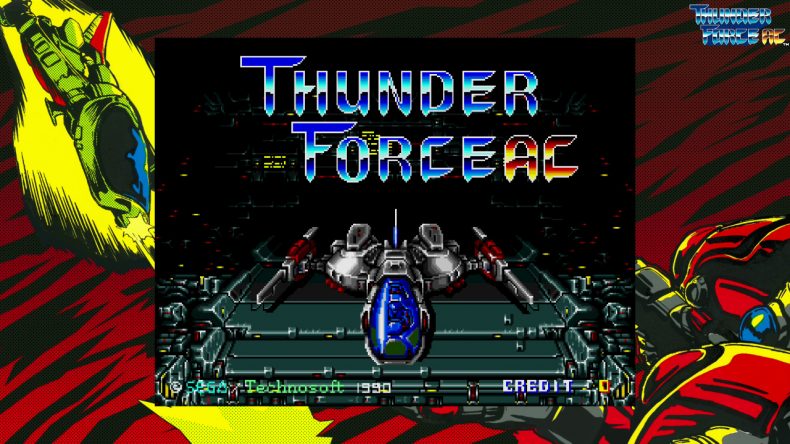 It has been announced today that the next title released in the SEGA AGES series is Thunder Force AC, and it’s heading to Switch on May 28. It’ll come with plenty of enhanced features and visuals including:

There will also be a range of SEGA AGES enhancements including stereo sound for the majority of the game’s soundtrack and SFX, HD Rumble support, a CRT-like “vintage” display,” a “Cabinet” mode allowing you to relive the feel of the arcades, as well as save states so any pilot errors become a distant memory.

SEGA AGES Thunder Force AC will be available on the Nintendo Switch eShop in the Americas and Europe on May 28, 2020, for $7.99 (with commensurate European pricing).