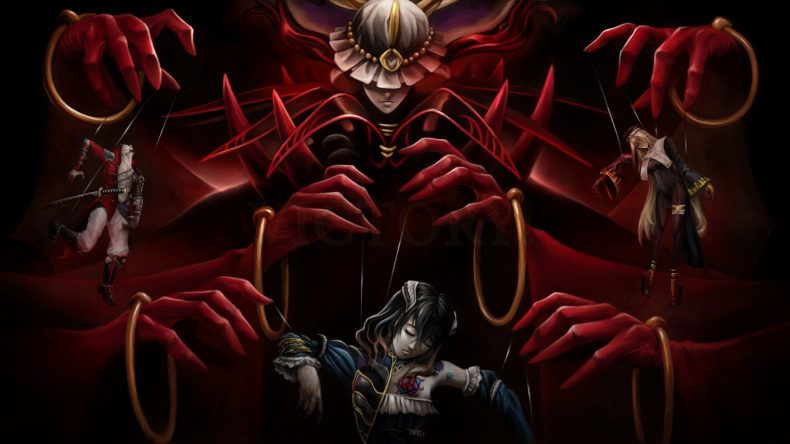 Players of Bloodstained: Ritual of the Night have a few things to look forward to over the coming year. ArtPlay and 505 Games have revealed a sneak peak at the free DLC development roadmap.

A couple of things that have been revealed so far are the Boss Revenge Mode and the Chroma Wheel.

Thanks to the Kickstarter community helping to get to the funding goal, Boss Revenge Mode will be arriving on June 23. In this mode, which is accessed through the transition room in-game, players will go against four in-game bosses in an attempt to get the best clear time.

The introduction of the Chroma Wheel brings more options than ever to the colour palette for character customisation. These customisations also include further options for hair, clothing and skin. All it takes is a visit to the demonic hair stylist Todd the Barber to switch up your style.

Both Boss Revenge Mode and the Chroma Wheel will be available on PC, PS4 and Xbox one from June 23. For those on Switch you’ll need to wait a little longer as it won’t be available until sometime in July this year.

Finally, a message from creator Koji Igarashi has been uploaded to the Bloodstained: Ritual of the Night YouTube page. The message thanks fans and shows a tease of what’s in store for the future.