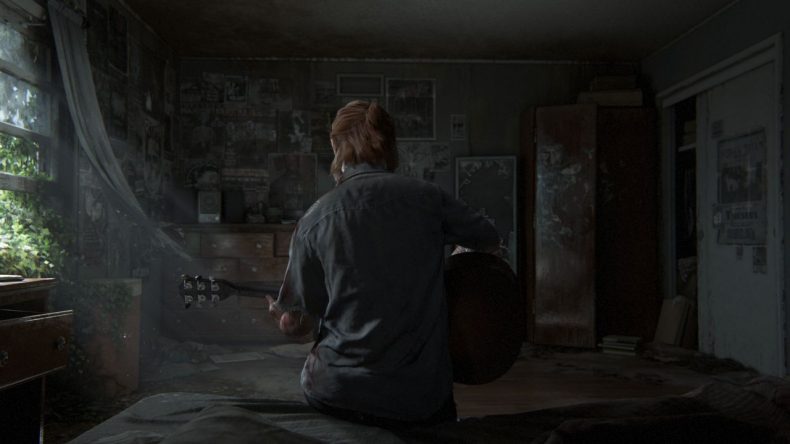 Singer-songwriters Emily Burns and Dan Caplen have released two unique versions of the viral hit song ‘Through the Valley,’ featured in the reveal trailer for The Last of Us Part II. It quickly became a huge success, reaching number one on Spotify’s viral chart and being covered by various fans the world over.

Both artists have given the song a very different feel, with both Burns and Caplen using their own style to make the song unique. Emily Burns is a rising pop talent, whilst Dan Caplen’s roots are in R&B and Soul (previosuly working with Macklemore and Rudimental), and both versions feel fresh, still retaining the poignancy of the original.

“I was really excited to be approached by PlayStation for my take on ‘Through the Valley’ to celebrate the launch of The Last of Us Part II,” said Emily. “I loved the song as soon as I heard it and immediately picked up my guitar and started working on my own way of singing it. I knew I could make it my own by layering my voice to create a kind of pad of vocal harmonies. It was really fun to experiment!”

“I’ve been playing the cello since I was six years old and I’ve been recording covers during lockdown to share with my fans. So it was the natural fit to rework ‘Through The Valley’ to be played on a cello,” said Dan. “I’ve seen how much the song has resonated with fans of The Last of Us and all the great covers people have been posting already. So I hope my version can do all of them justice. It’s been a really fun project to be a part of!”

The Last of Us Part II has been out for just under a week, and already it’s been a huge success. ‘Through the Valley’ fits the tone of the game perfectly, and both cover versions make the song even more special than it already is. If you’d like to hear them, you can check out both of them below:

Video games are cool. Don't let anybody tell you any different.
MORE LIKE THIS
Sonythe last of us part ii