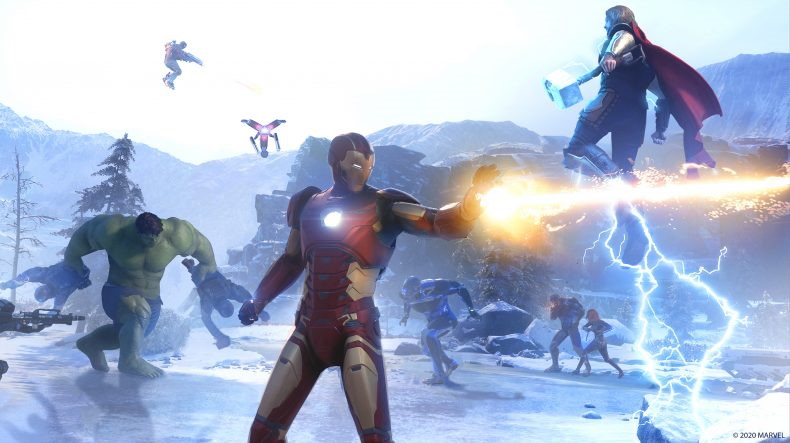 Square Enix and Crystal Dynamics have today unveiled more details about Marvel’s Avengers during a War Table digital stream. In it, we were treated to three separate reveals, each giving is more information on a certain part of the game. The first of these came in form of new, world-premiere trailers. One of which showcased everyone’s favourite Norse god Thor, in his “Once an Avenger” campaign hero mission. We follow the God of Thunder as he battles enemies with powerful lightning strikes, unleashes a barrage of Mjolnir attacks, and performs many other signature heroic moves. It also gives us more of a glimpse of the Campaign mode, which can be played solo or with teammates.

We also learned from the stream about the game’s central villain. MODOK (or Mental Organism Designed Only for Killing) was revealed. Many fans of Marvel lore will know him as the artificially mutated, super-intelligent overlord of AIM (Advanced Idea Mechanics). We look forward to seeing how his role unfolds as the game gets closer to launch. Lastly, Crystal Dynamics revealed brand-new information about War Zones the game’s team-based missions, including their structure and how the Avengers become even more powerful when working together. War Zones can be played either solo with AI hero companions, or in co-op groups of up to four players. The stream also revealed more of the game’s world, from AIM’s research facilities to a derelict heli-carrier. All of these can be explored by players to earn new rewards, gear, and experience points.

There seems to be plenty to like in Marvel’s Avengers, not least the amount you can customise. It seems everything from your hero’s abilities and skills, right down to your cosmetic outfits. Everything can be altered to the players’ will. They are also promising a lot of post-launch content, with more heroes, at no extra cost. 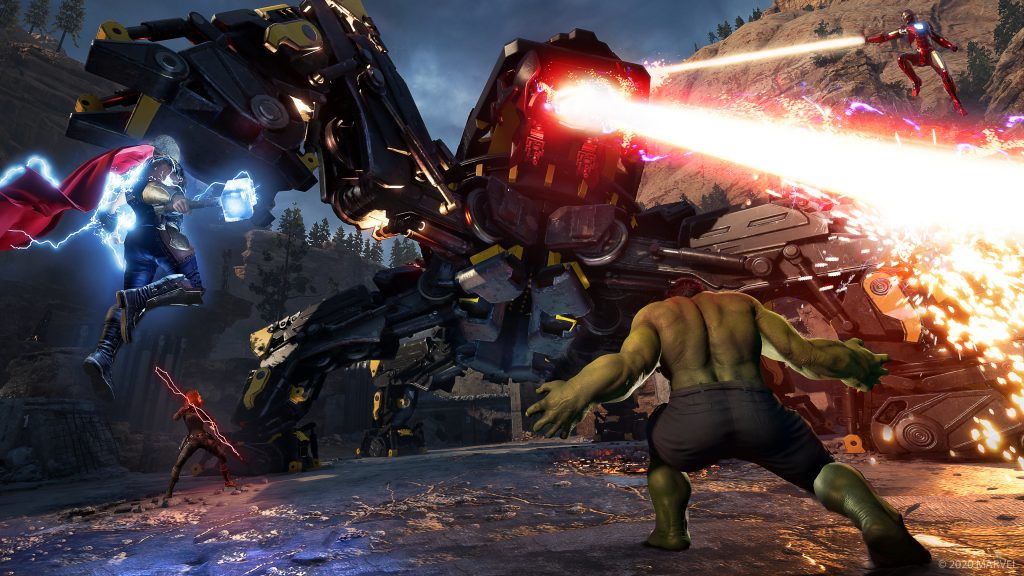 Additionally, when this launches later this year, players will be able to upgrade to next-gen consoles seamlessly, with extra no cost. There will also be cross-gen play, meaning players on PS5 will be able to team up with those on PS4, for example.

It was certainly a packed Marvel’s Avengers stream, with plenty to take in. If you missed it, you can check out the stream in full below. It has a run time of a little over 25 minutes:

Marvel’s Avengers is launching on September 4, 2020 on PC, PS4, Xbox One, and Google Stadia. It will also appear on PS5 and Xbox Series X when those consoles are released later this year.,