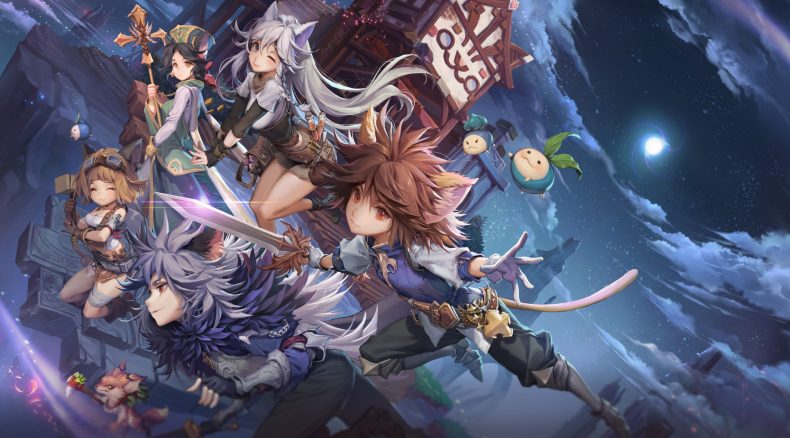 Following on from last night’s Ubisoft Forward, the publisher has announced its partnership with developer Planetarium on upcoming MMORPG Nine Chronicles.

Check out the trailer:

The publishing giant’s interest seems to stem from Planetarium’s blockchain engine, which allows the free-to-play RPG to be governed entirely by the players. Its fantasy world has its own economy that will be affected by players’ choices and how they play the game. With such overwhelming support from the community, Planetarium aims to benefit from the closed beta to receive key feedback from gamers, as well as to test its game-specific blockchain technology with thousands of players around the globe. To help prepare for the future of Nine Chronicles, the company will benefit from the guidance and experience of leading and global companies, Ubisoft and Hashed. The partnership aims to help the company’s blockchain game – growing its ecosystem, supporting its mainnet operation, and advising on in-game economy design. Nicolas Pouard, Blockchain Initiative Director at Ubisoft, said: “Ubisoft is always looking for new ideas to empower gamers, and Planetarium is paving the way towards more creative freedom for the community. The open source model coupled with an open economy will create interesting new possibilities for players and we are eager to see where this path leads us.”

Planetarium is encouraging players to visit its Discord for closed beta access, and to visit its pre-sale page to learn more about its crowdfunding campaign. It is due to release on Steam later this year.