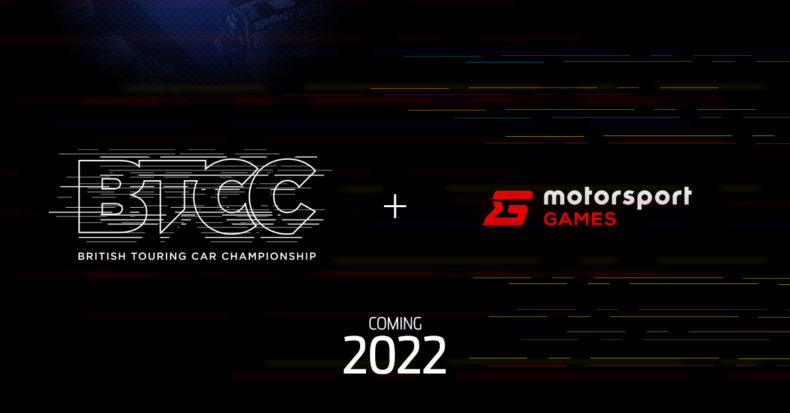 Motorsport Games, publisher of the latest NASCAR Heat game and even an organiser of the 24 Hours of Le Mans Virtual race, is bringing back a beloved racing franchise: the British Touring Car Championship.

The deal sees Motorsport Games taking on the licence long-term, with the first game due in 2022 for PC and “new generation consoles.”

Alan Gow, BTCC Chief Executive, said: “Finally, I’m proud to say that the huge demand from the BTCC and TOCA game fans is being answered. Just like the original BTCC/TOCA game, this will be a dedicated BTCC game featuring all the cars, all the teams, all the drivers and all the circuits – not merely some elements partially incorporated into an existing game.

“It is hugely important to me, our teams, drivers and fans that any new BTCC game reflected exactly what everyone loves about our championship; the incredibly close non-stop action, intense competition and great enjoyment. I’ve no doubt that Motorsport Games will deliver exactly that.” 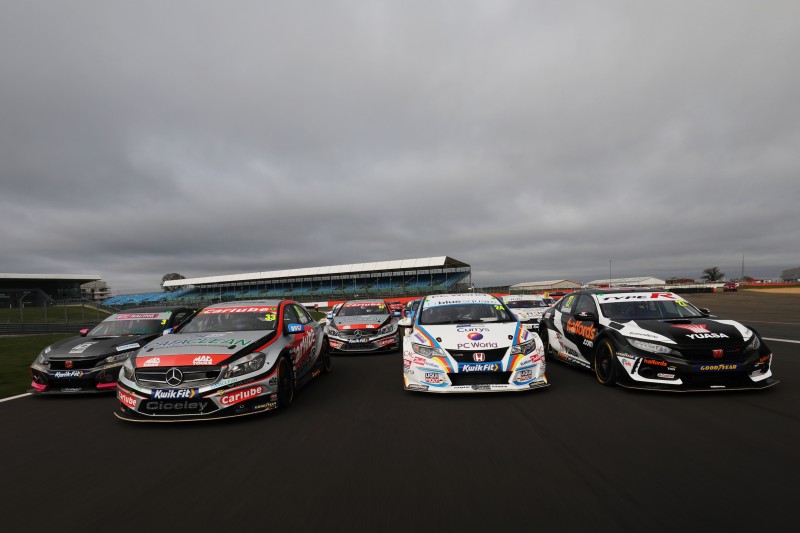 A promotional photo ahead of the BTCC 2020 season

On the new prospect of the new BTCC game, Motorsport Games’ Creative Director, Paul Coleman, said: “There is a clear demand and appetite for a new touring car game, and we are delighted that we are going to make that a reality. Many of the staff in our studio have fond memories of the TOCA game series and my first job in the games industry was actually working on TOCA Race Driver 2 as a QA Tester. We have some exciting plans that we cannot wait to reveal.”

As a fan of motorsport, the British Touring Car Championship and the original PlayStation TOCA games, I’m personally very excited to see how this new game develops. Guess I’ll just have to wait until 2022…and get myself one of those next generation consoles.