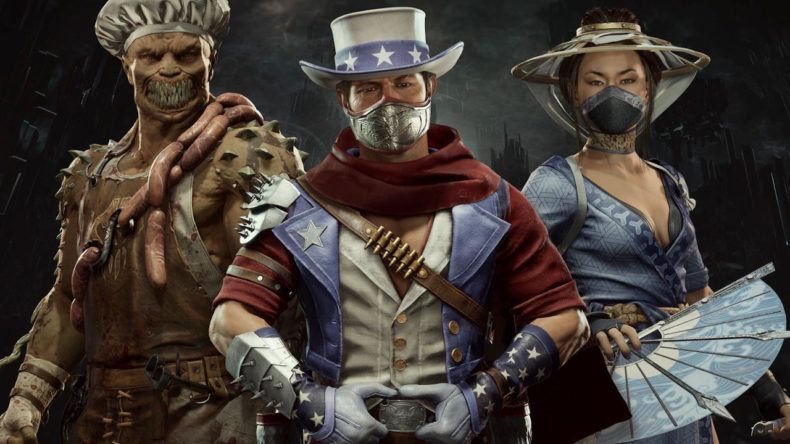 Players that own Mortal Kombat 11: Aftermath will have access to the Summer Heat Skin Pack featuring summer-themed character skins for Kitana dressed in seasonal Edenian attire as “Edenian Summer Kitana”. Furthermore players will also have access to Baraka and his barbecue as “Off the Bone Baraka” and Erron Black dressed in a red, white and blue patriotic suit and top hat as “Fireworks Erron Black”.

Full details on the remaining skin packs will be released at a later date.

Likes to shoot stuff and wear pretty shoes. Is a BEAST at Titanfall.
MORE LIKE THIS
barakaKitanaMortal kombat 11Mortal Kombat 11: Aftermath