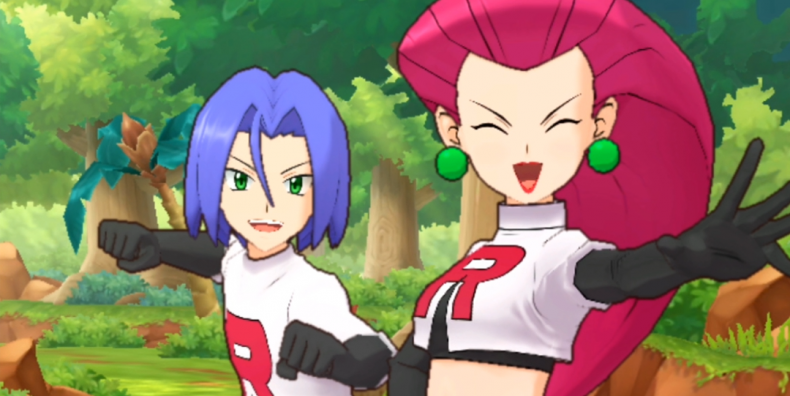 Today, DeNA and The Pokémon Comapny has announced that Team Rocket AKA Jesse, James, and Meowth, has been added to a story event in Pokémon Masters. Titled “Double Trouble,” you’ll be able to join Team Rocket as they go in search for a shiny version of the Mythical Pokémon Celebi. Available now until September 17 at 6:59am BST, players that complete the in-game event will also be able to add the Poison-type sync pair of Jessie and Arbok to their teams.

Along with the new story event, DeNA has also announced new content coming to Pokémon Masters, including:

Video games are cool. Don't let anybody tell you any different.
MORE LIKE THIS
denathe Pokémon company

Nintendo has no plans to add content to Super Mario Run: Report