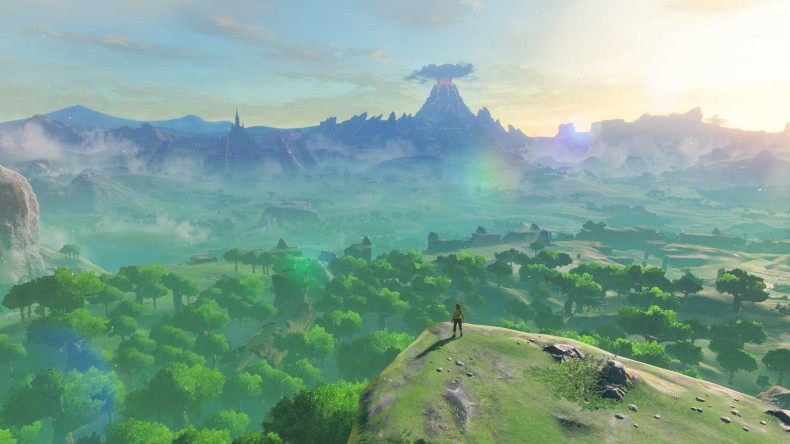 Takashi Mochizuki of WSJ just wrote about Nintendo planning a mobile game based on the Zelda IP.

Having recently released the successful Fire Emblem Heroes, the next game everyone was expecting was one based on the Animal Crossing IP as per Nintendo’s announcements. However, WSJ’s report says a mobile title is planned based on The Legend of Zelda IP. There’s no mention of business model or type of game but it will be based on that IP. The Animal Crossing game is set to release in Fall but the timing could be changed. There’s also another interesting tidbit in the WSJ report. The Pokémon Company is planning a new card game app for mobile. Lots of interesting things afoot for Nintendo in the mobile space. It is going to be interesting seeing how it all plays out. Fire Emblem Heroes has been more successful than Super Mario Run with the latter following a more traditional payment model. As of this writing there is no information about the payment models for the Animal Crossing or The Legend of Zelda mobile games.

We all knew Zelda would be on smartphone eventually.Yes, that's currently planned after Animal Crossing. https://t.co/pDKWgJpna9

Thanks, WSJ and Takashi Mochizuki.