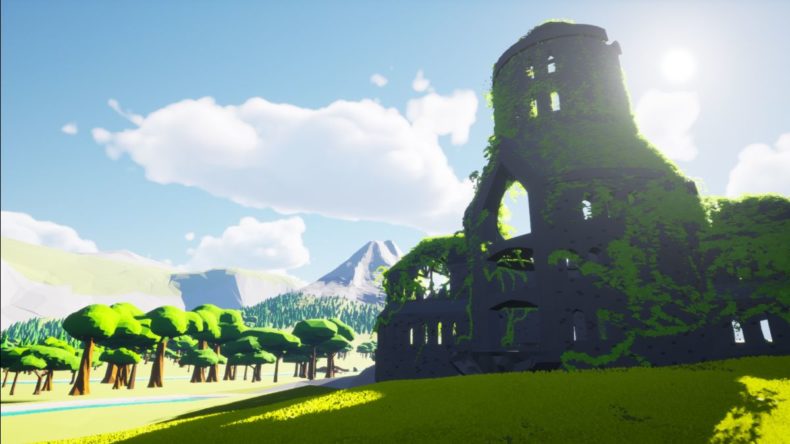 The Game Production company has some exciting news! Their debut title. Adventure in Aellion, has made its way to Steam Early Access and comes with a new trailer.

Adventure in Aeillion is an open-world fantasy adventure, complete with puzzle and RPG aspects. The Game Production have listened to feedback from the player community and packed the game with new ideas. You can go solo or work as part of a team to defeat a long-forgotten evil. There’s plenty of quests, puzzles, dungeons and enemies that’ll keep you busy.

As for what’s available in Early Access, you can try two dungeons and a portion of the open world. For those that do give it a go, you feedback may shape the world over the next few years.

The Game Production Company have released a road-map detailing the future of the project. They plan to work closely with their Discord community and incorporate ideas and efforts into their open-world adventure.

The Game Production Company Director Luke O’Donoghue said: “It’s been a tremendous effort to get Adventure In Aellion ready for Early Access and we’re incredibly proud of what we’ve accomplished so far.

“Our community has been a great help with many improvements added based on feedback and we can’t wait to see what Aellion becomes with the help of an even bigger community!”

Lead Developer Elliott Dodsworth added: “We have worked hard to get to this stage, but it’s still just the beginning for us.

“We have a long journey ahead of us in Early Access and we are ready to take the first steps together with our players.”

Finally, get your eyes round the trailer just below this.