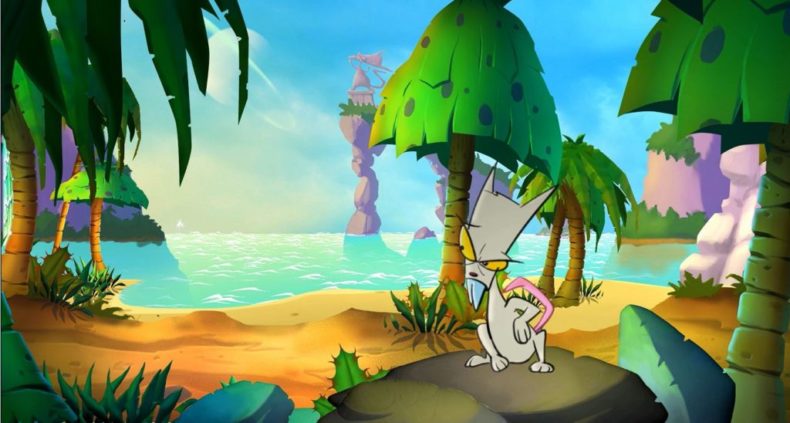 The news was announced via a virtual press event with CEO Tommy Tallarico revealing an extensive list of new Amico games, including Earthworm Jim 4 and Rigid Force Redux Enhanced.

You can watch the virtual event below:

Throughout the hour and twenty minute event, Intellivision provided a variety of business updates, including licensing partnerships with Mattel, Sesame Workshop and Usaopoly.

The Mattel partnership is expected to bring to life a racing game based on the popular Hot Wheels Franchise, while the Sesame Workshop partnership will produce a number of engaging and education Sesame Street games.

“The magic of Intellivision Amico is that it will bring families and friends together around gaming – something that the world could always use more of – and these new games and partnerships will be a critical part of that,” said Tallarico.

Also included in the announcement was the growing network of global retail and online partnerships including GameStop, Amazon, and Walmart.com amongst others.

“Despite unprecedented challenges, the accomplishments and progress made by our internal team, plus our incredible network of developers and partners, is nothing short of amazing,” said Tallarico. “Our primary focus is delivering a quality product, and we remain steadfast in our mission to bring family fun back to gaming with Intellivision Amico’s launch.”

The details on the new games revealed are as follows:

The final announcement was regarding the release of Amico, which has been pushed back due to constraints imposed by the global pandemic. The new launch date will move from 10 October, 2020 to 15 April, 2021.

Likes to shoot stuff and wear pretty shoes. Is a BEAST at Titanfall.
MORE LIKE THIS
amicoHot WheelsIntellivision EntertainmentMattel