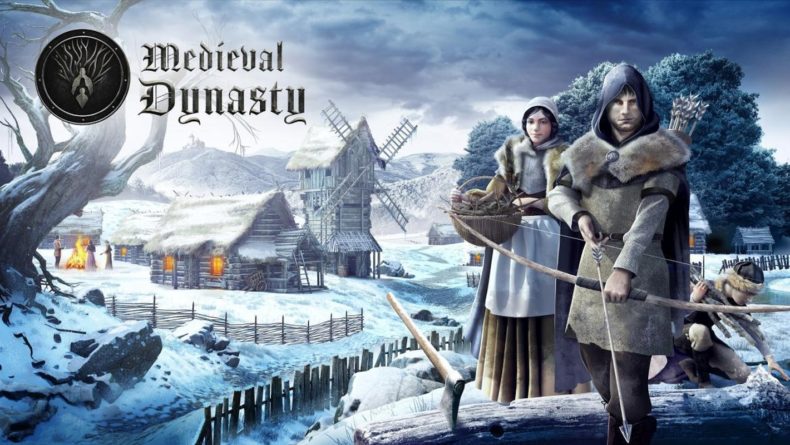 Toplitz Productions and Render Cube have announced that their epic strategy sim Medieval Dynasty will enter Early Access on September 17, 2020. The game is coming to PC and promises a much grander experience than previous outings in the Dynasty franchise, like Farmer’s Dynasty and Lumberjack’s Dynasty.

We were able to get an early glimpse of how Medieval Dynasty is shaping up when we were shown it earlier in the year. You can read our thoughts here, to learn more about what you can expect from Medieval Dynasty. 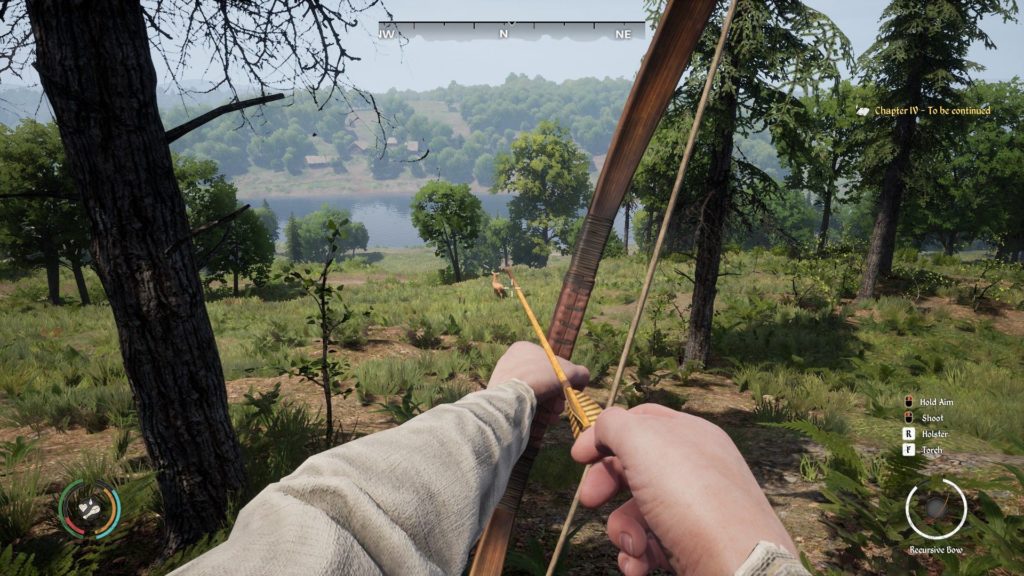 Matthias Wünsche, the CEO of Toplitz Productions had this to say about the Early Access launch:

We are excited to present with Medieval Dynasty the next major milestone from our Dynasty series as an Early Access version from September 17th. The team has worked hard to provide the players with an as realistic as possible life in the early middle ages by combining various successful genres with a beautiful open world. Therefore, we are now very much looking forward to the feedback and further ideas from the community, which will certainly influence the path of the further development of the game

And if you missed it before, check out the below trailer to see the game in action for yourself:

Medieval Dynasty will be available for PC in Early Access via Steam. If you’re interested, you can add the game to your Steam Wishlist here.

Medieval Dynasty will launch in Early Access on PC on September 17, 2020.