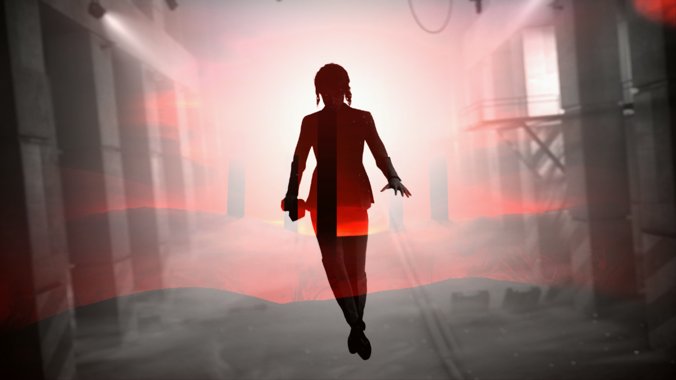 Remedy Entertainment and publisher 505 Games have announced that AWE, the second and final expansion for supernatural action-adventure game Control, will release on 27 August.

A trailer for AWE premiered during Sony’s State of Play broadcast teasing players with a glimpse of Jesse’s adventures deeper in the Oldest House. And it looks like a familiar face is making an appearance too.

Fans interested to learn more can join Remedy Entertainment’s Creative Director Sam Lake and Control Game Director Mikael Kasurinen live on Twitch from 5p.m BST 134 August where the two will offer an exclusive first look at the opening 15 minutes of AWE gameplay. The stream will be hosted by Remedy’s Community Manager Vida Starčević. You can follow the updates via the Remedy Twitch channel.

The new DLC will see Bureau Director Jesse Faden go further into the Investigations Sector of the Oldest House, where the Federal Bureau of Control examines Altered Word Events (AWE). The expansion will be playable after completion of the seventh main mission titled The Face of the Enemy in the campaign, and will require players to enter the Investigations Sector and confront the creature lurking within the long-abandoned part of the Bureau. As part of her investigations Jesse will need to learn more about the town of Bright Fall and the disappearance of the writer Alan Wake.

AWE will launch on Thursday 27 August on PC, PlayStation 4 and Xbox One.

Likes to shoot stuff and wear pretty shoes. Is a BEAST at Titanfall.
MORE LIKE THIS
505 gamesAlan WakeControlRemedy Entertainment