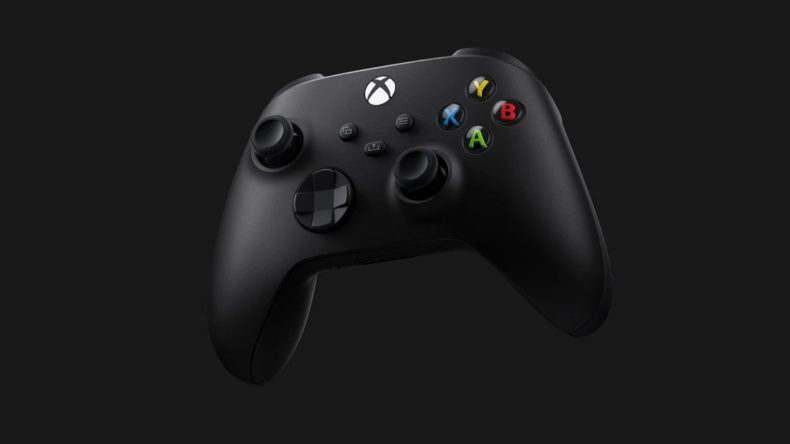 If you haven’t been online in a few days then you might not have seen the leaked tidbit concerning the Xbox Series S Controller.

According to a couple of twitter pages, Hype Your Games and r/SeriesXbox Reddit, there is picture and video proof of the controller in the wild.

Another Xbox Series X | S controller has been found in the wild. Both this controller and the one in the Verge article are located in Chicago. If you are in the Chicago area, check your local classifieds, OfferUp, see if you can find more. Source:https://t.co/PmCiWamXdL pic.twitter.com/2elRvErmka

No doubt this will have been announced at some point but here it is in all its glory. The chat seems to have stemmed from a forum thread on the Restera website. Although, having looked through it, any references to tweets seem to have been removed. Hasn’t stopped the ongoing comments though.

On the plus side, if this does turn out to be true, it seems to confirm that another version of the next-gen Xbox Series X console is on the way. Looking at the back of the Xbox Series S Controller box it does say “For Xbox Series X|S”.

There is no official announcement from Microsoft at the time of writing so we will need to wait and see what they have to say, if anything, about these leaks. Until then we will just need to keep looking at the pictures and video.

The Final Fantasy VII Remake Demo Intro has been leaked

Nintendo NX price and other information might have just leaked