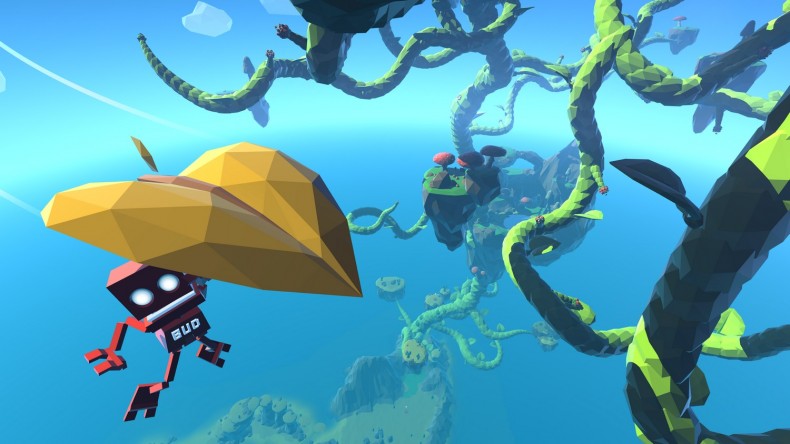 It has been widely reported that Ubisoft are gearing up to announce a sequel to their indie title Grow Home, aptly titled Grow Up, during their E3 press conference later tonight.

The existence of the game was leaked by the PEGI ratings board, giving the game a 3+ rating and listing it as being available for Xbox One, PlayStation 4 and PC. PEGI also lists a release date of today, which could be a placeholder but may be a sign that Ubisoft will pull out that old “and it’s available today!” trick during their conference.

Currently an English, Journalism and Creative Writing student at the University of Strathclyde. Based in Glasgow, I spend most of my free time playing video games ranging from Japanese visual novels to horror games. You can contact me at greg@godsiageek.com!
MORE LIKE THIS
AnnouncementE3e3 2016Grow Home