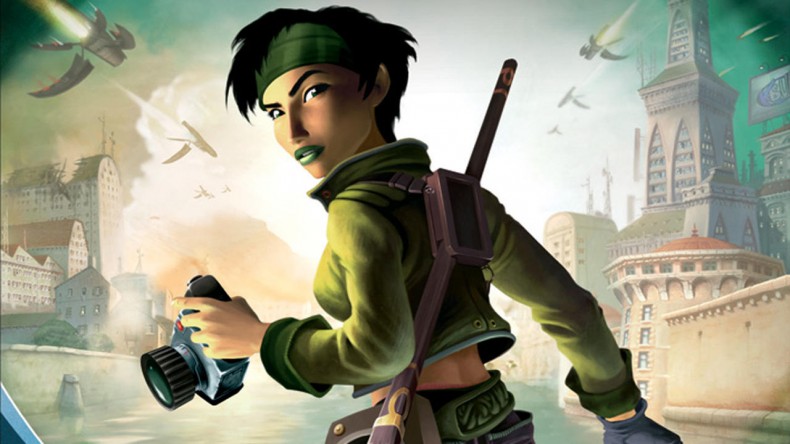 At today’s Ubisoft E3 presentation, Beyond Good and Evil 2 has been announced 14 years after the original released.

The prequel was revealed with a cinematic trailer that features all new characters before it was announced that its story takes place before the events of the first game and before its protagonist, Jade, was born.