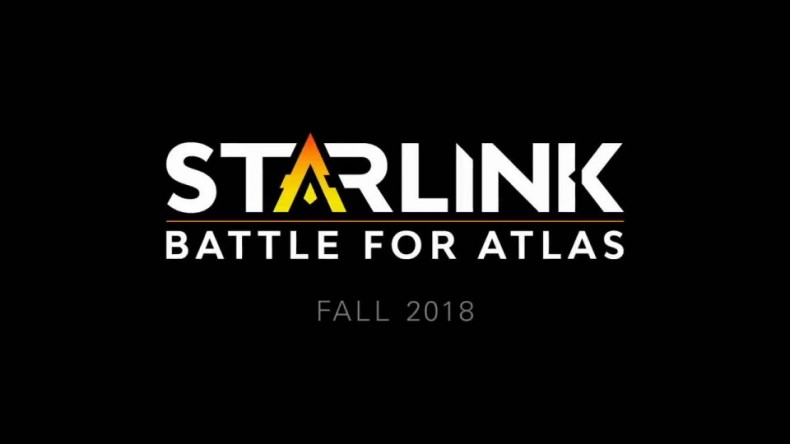 Ubisoft has announced Starlink: Battle for Atlas at its E3 presentation and revealed it will release in Fall 2018 for PS4, Xbox One and Nintendo Switch.

The trailer shows a range of spacecraft participating in battles both out in space and close to the ground on several planets. It also seems that the ships will have a real world equivalent that can be constructed and transported into the game.