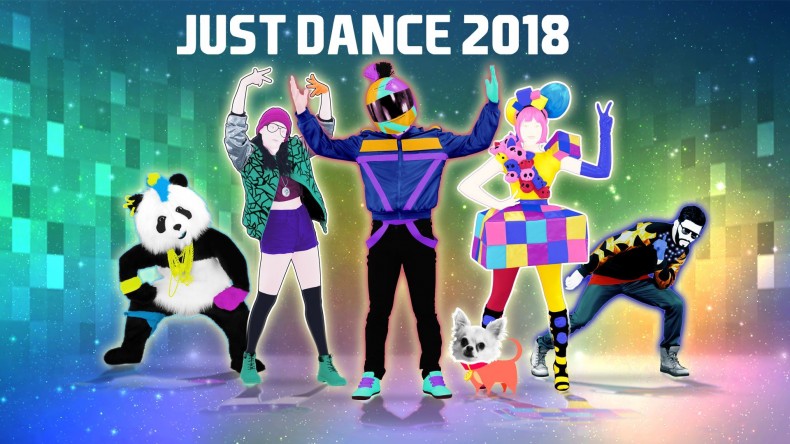 Ubisoft has announced a new entry to the Just Dance series, coming in October, with a jaunty dance mashup on-stage at it’s E3 presentation.

While no gameplay was shown during the show, a live performance was put on by recording artist Bebe Rexha and an announcement trailer released online.