previous
GOG Galaxy exits beta with update 1.2 coming next month
random
next
Super Mario Run is now available on Android and is updated on iOS to 2.0
0 comments 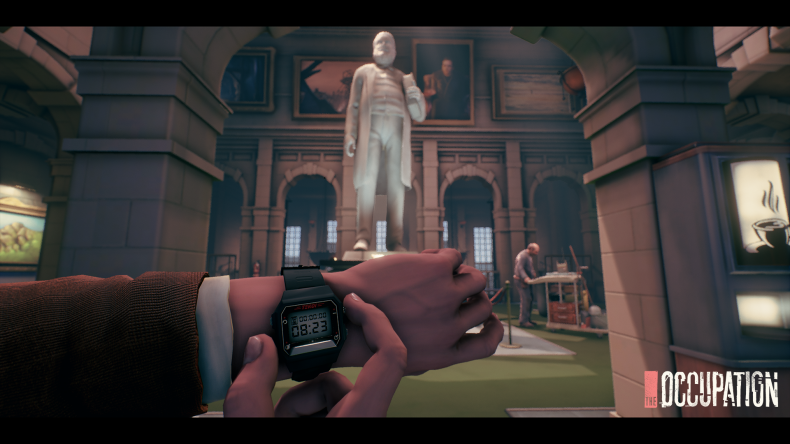 White Paper Games, developer of Ether One, have announced their next project, The Occupation, and released a trailer for the upcoming journalist simulator.

The plot of The Occupation focuses on a journalist, deciding the narrative that drives the introduction of a controversial political act that threatens British liberties. Set in 1987 and taking place in real time over the course of 4 hours, players will have to gather evidence and make decisions based on what they can uncover in that time limit.