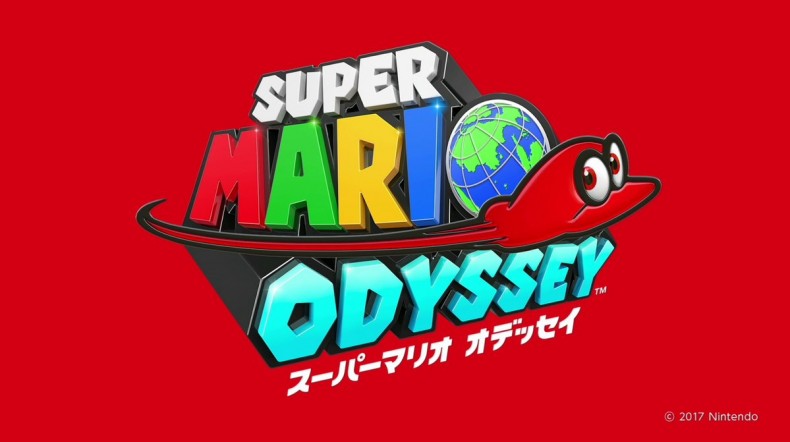 Alongside the announcement, a gameplay trailer was released that shows Mario platforming around a range of locations including a “real world” populated city, a desert complete with ruins and a cooking themed area featuring giant vegetables. Everyone’s favourite plumber also seems to have obtained his own private airship and can throw his, now sentient, hat as an attack and to create a platform.