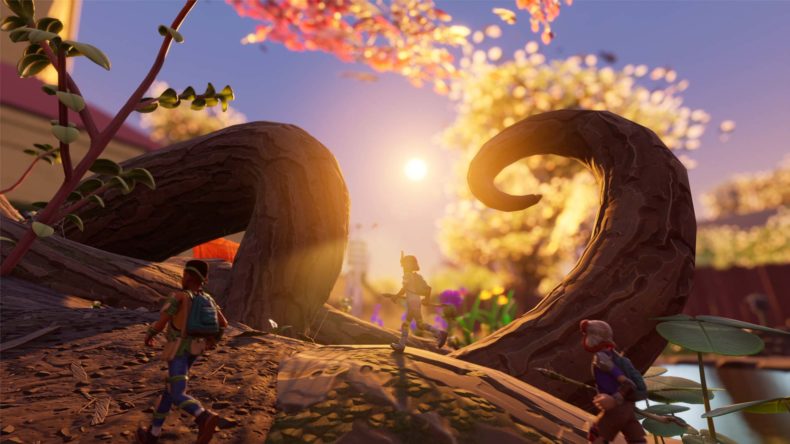 The vlog featuring Shyla Schofield, Social Media Manager for Obsidian goes into detail about the fascinating agendas of the insects of Grounded. Each creature in the game, from the spiders to the lady bug and aphids all follow a Goal-Orientated-Action-Plan (GOAP) managed by artificial intelligence as they lead their own busy lives throughout the back yard. Mirroring how the player explores the yard completing various objectives, so to do the insects. Gnats will bump into players because it gives them pleasure to do so, similarly the aphids like to be near clover because it makes them happy.

The GOAP AI system creates gameplay possibilities for players, and there are hints that new insects will be added during the Xbox Game Preview and Steam Early Access sessions to continue to make things interesting. By understanding how the critters behave, players can use that behaviour for their own advantage.

There are no new details regarding new content, however the vlog ends with a promise that the next vlog update will provide details on fixes and what players can expect in the latest content update.

Likes to shoot stuff and wear pretty shoes. Is a BEAST at Titanfall.
MORE LIKE THIS
Groundedobsidian entertainment