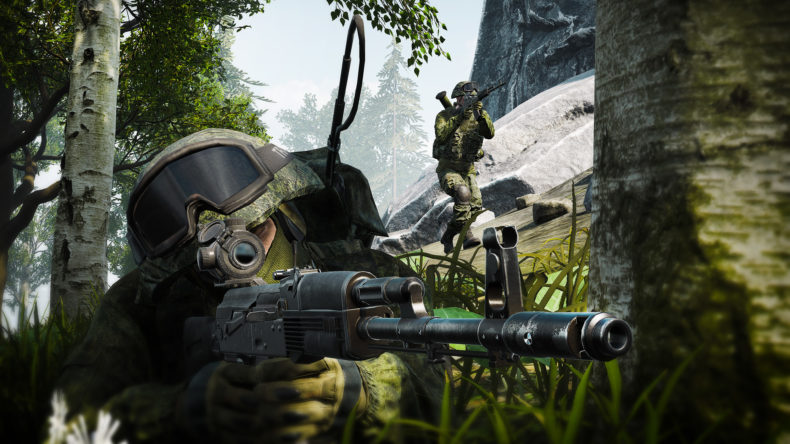 After a staggering five years in active development, with players helping to inform the direction of the game, Squad brings its brand of military shooter up to version 1.0 today. Have a look at the trailer:

As a spiritual successor to the award-winning Project Reality mod for Battlefield 2, Squad is all about the rapid-fire communication & decision making with teamwork focused maneuvers that define the real-life military experience. Players will experience an unprecedented level of immersion and a true-to-life representation of a high-pressure combat zone that requires dedicated and coordinated teamwork where everyone has a critical role to play. 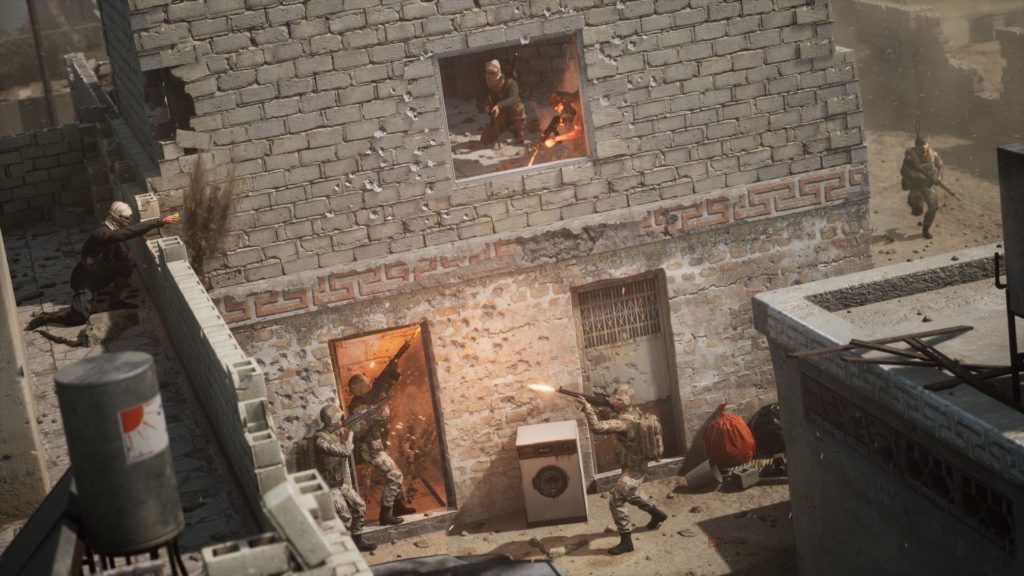 Squad has maps based on real-life locations from the Middle East, Eastern Europe and Asia, all designed for large-scale battles of up to 100 players. Its user base is already 2 million strong, which should help alleviate any concerns about not finding games.

Teams are able to build and fortify their own bases during matches, while maintaining a chain of command and logistics supplies. This is not Call of Duty, it’s meant to be more realistic and tactical. 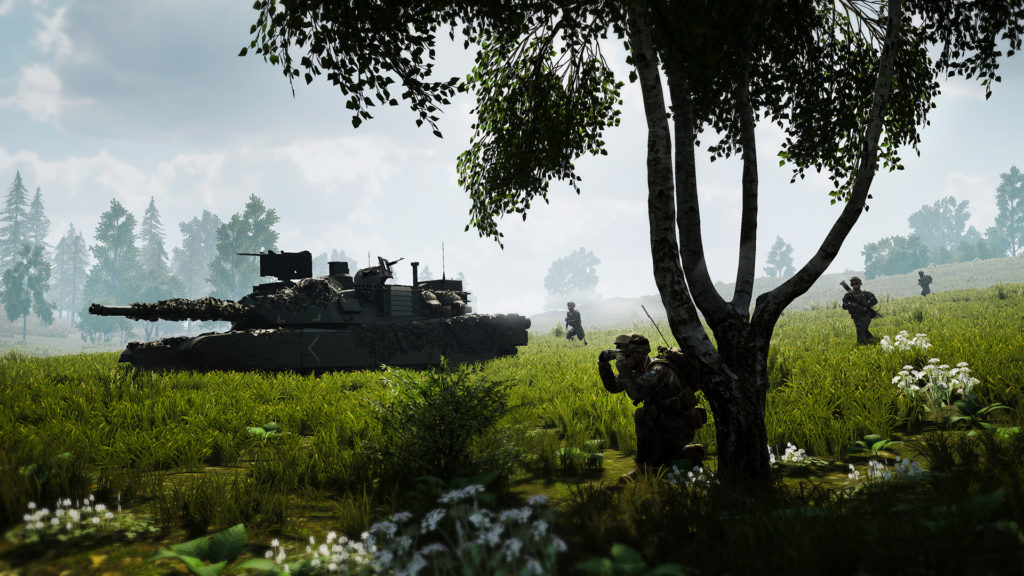 With its release into 1.0, Squad also adds a new map set in the city of Fallujah, plus a new Middle East faction. And, given that this game was originally conceived as a mod, it seems fitting that developer Offworld Industries has included mod support as part of the launch content.

Squad is now out of Early Access, its full release is available on Steam.