previous
Hwang to be the final DLC character for SOULCALIBUR VI
random
next
Atelier Ryza 2: Lost Legends and the Secret Fairy is an alchemist's dream
0 comments 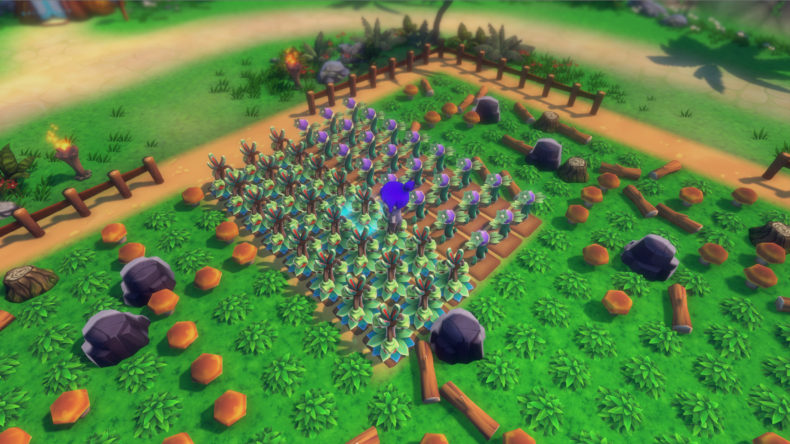 Magnus Games and publisher 505 Games have announced that Re: Legend will launch on PlayStation 4, Xbox One, Switch and PC (1.0v) in Spring 2021.

Re:Legend is a co-operative multiplayer and single-player JRPG. Developer Magnus Games has been working on a Steam Early Access version and has released a major update that has seen some quality of life changes as well as improving combat, status effects, equipment stats and items selling prices. It is hoped that the latest update will provide those players in the early access programme an overall better experience.

Re:Legend will see players awaken as a legendary hero in the world of Ethia. They have washed ashore on Vokka Island with no memory of their past. They will venture out on a quest to regain their memory, and to do so they must learn to survive by cultivating the land, breeding and catching fish, befriending the locals, expanding the village and crafting weaponry for combat scenarios. Players will be able to capture and train Magnus – mythical monsters inhabiting Ethia.

Key Features of Re:Legend include:

Re:Legend is currently available for purchase in Steam Early Access for £9.20 during the Steam Autumn Sale.

Likes to shoot stuff and wear pretty shoes. Is a BEAST at Titanfall.
MORE LIKE THIS
505 gamesSteam Early Access