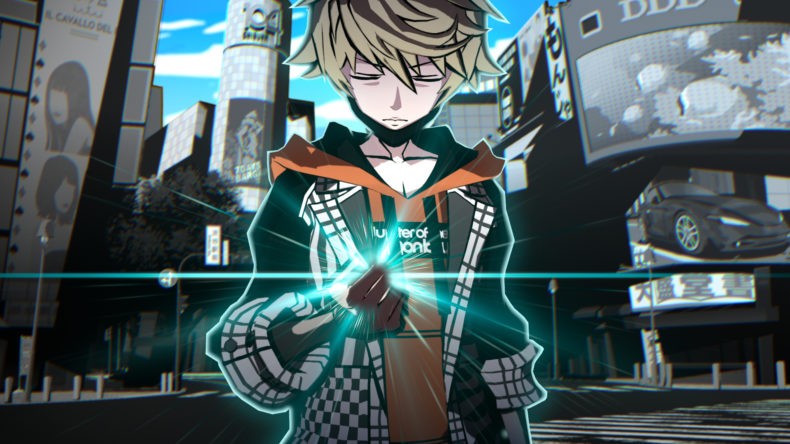 Square Enix has today announced that NEO: The World Ends with You is coming to PlayStation 4 and Nintendo Switch in summer 2021.

NEO: The World Ends with You transports players to the streets of the Shibuya, where they will take part in the “Reaper’s Game”, a life-or-death battle for survival. Players take on the role of Rindo as they explore Tokyo to uncover the mysteries behind the game, and why they are being forced to take part in it.

Players can expect a re-creation of modern Shibuya in a unique and comic-inspired style. There will be a bustling city to explore and monsters to fight in fast-paced action battles.

You can watch a new trailer that has been unveiled today. The trailer showcases the art direction, 3D environments, gameplay and battle sequences.

There is no firm date for release as yet, but it is currently in development for PlayStation 4 and Nintendo Switch and is expected to release around Summer 2021.

Likes to shoot stuff and wear pretty shoes. Is a BEAST at Titanfall.
MORE LIKE THIS
Action RPGNEO: The World Ends with YouNintendo DSsquare enix