previous
Biomutant finally has a release date
random
next
What Should We Know About Casino Bonuses?
0 comments 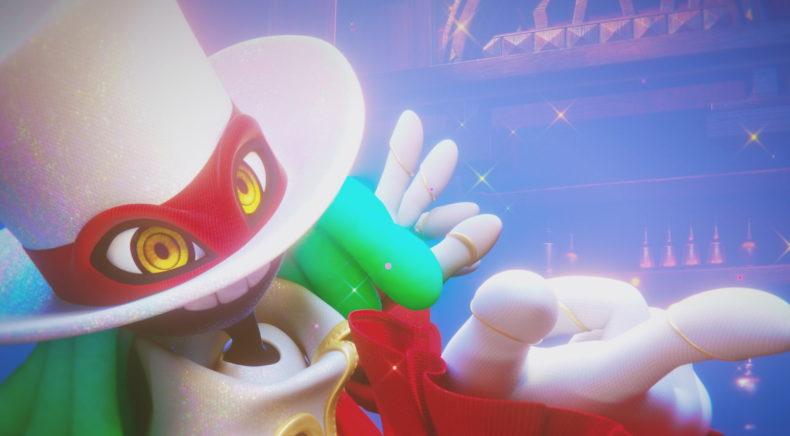 The Balan Wonderworld demo is hitting every major console this week, and it’s intended to give people a chance to play Yuji Naka (the guy behind those Sonic games and Square Enix’s brand new IP. It contains some action from the first act as well as a boss fight, and some other chapters, too. I’ve had a chance to play it ahead of the demo release, and Chris Hyde quizzed me about it.

The Balan Wonderworld demo has some good moments and also some things which raised concerns for me, such as the camera, and speed at which you can change between costumes. Most importantly, however, I’d love to know what YOU think of the demo when you get a chance to play it, so hit up those YouTube comments. It’s got a feeling of Sonic Adventure with the whimsical visuals of Nights into Dreams, and I’m dead keen to hear what people think of this one.

Despite some of the concerns I mentioned to Chris in the video, there’s definitely the potential for this game to be good come March, and I want to commend Square-Enix for putting demos out for new IP like this. They’re also doing a demo for Outriders, another new IP that is developed by Bulletstorm’s developer, People Can Fly.

Balan Wonderworld is out on Xbox Series X, S, One, PS4, PS5, PC, and Nintendo Switch this March – the demo is out on January 28th.