previous
Is it Worth Spinning the Reels of Progressive Jackpot Slots?
random
next
New Fall Guys bundle now available with Prime Gaming
0 comments 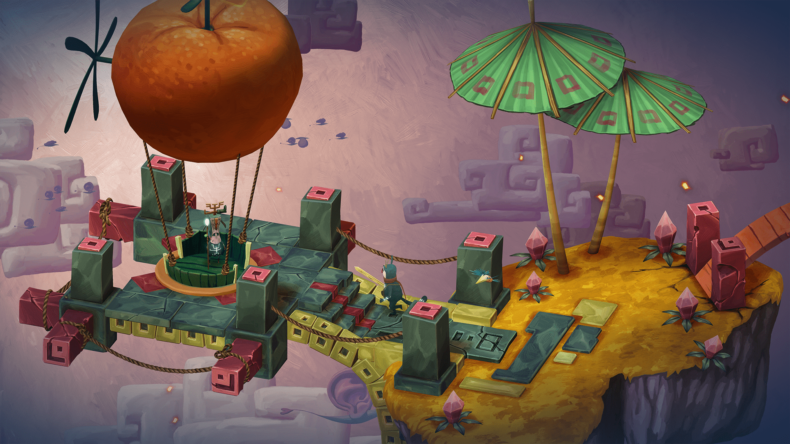 Bedtime Digital Games has published today an official reveal trailer announcing that Figment 2: Creed Valley, sequel to Figment, will be released this year on PC via Steam. The announcement comes with the release of a free Prologue available later today on Steam, a first taste of the wonderfully bizarre and dreamlike world of Figment 2: Creed Valley.

You can check out the reveal trailer below:

Armed with a sword and their determination, players will play the mind’s Courage and journey through the bizarre world that is the human psyche, driving off nightmares from the likes of the angry Black Hog or the dancing Jester to restore peace to a shattered soul. 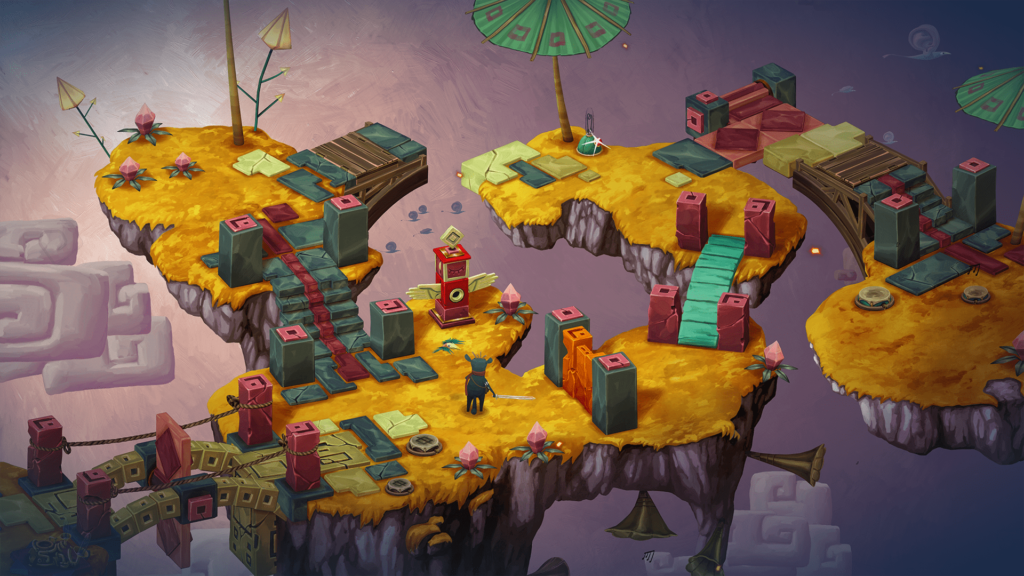 If you’re keen to know what to expect, check out the Figment 2: Creed Valley features list: