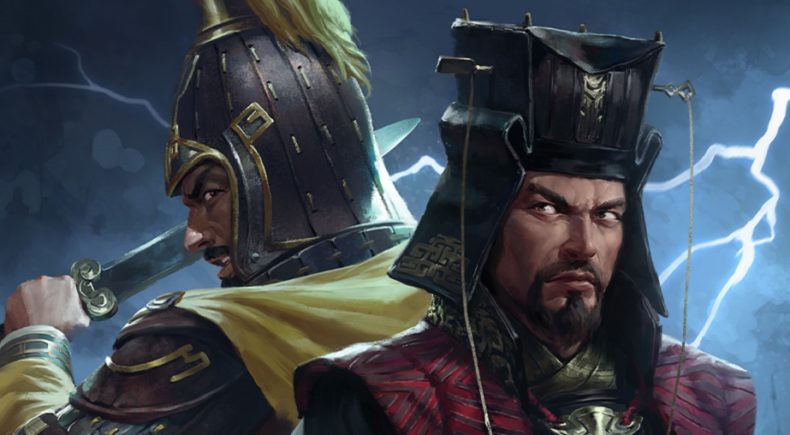 Fates Divided, the next Chapter Pack for Total War: Three Kingdoms, has received a release date of March 11. Set ten years after the events of the main campaign, players will get to see a once great friendship shatter as two warlords of the period fight to gain control of China. There will be two armies to choose from, ran by either Cao Cao, the ruthless warlord, and Yuan Shao, a powerful and fearsome leader.

Aiding them in battle will be the Ye Vanguard Spearmen, Xiongnu Noble Cavalry, and Qingzhou Halberds, as well as the opportunity to control the elite Northern Army. There’s also a new cross-generational campaign where you watch Liu Yan establish a legacy for his family in the Han Empire. Players will be able to use his unique aspiration mechanic to set the stage for his son Liu Zhang’s eventual inheritance, and either reap the rewards of his father’s hard work, or watch his plans fall under your control.

Along with the release of Fates Divided, there’ll be a sizeable content update to everyone that includes faction reworks for Cao Cao and Yuan Shao, a new Imperial Intrigue mechanic, improvements to the Faction Council, and much more. You can now pre-order Fates Divided on Steam and receive 10% off.

Video games are cool. Don't let anybody tell you any different.
MORE LIKE THIS
total war: three kingdoms