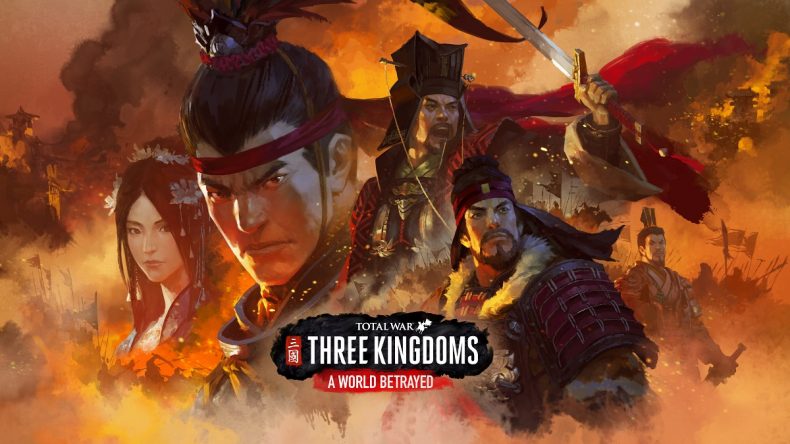 A World Betrayed, the newest Chapter Pack for Total War: Three Kingdoms, is coming out on March 19. Set immediately after the 190CE conflict, China’s foremost Warlords battle for control at the heart of the Han Dynasty. You’ll be tasked with forging a new empire, led by two of China’s mightiest warriors, Lü Bu and Sun Ce, both with unique rivalries to settle and lands to conquer. A World Betrayed includes lots of new features including:

A World Betrayed will also include a free content update, and you can find more information on the Total War FAQ. By pre-ordering the new Chapter Pack on Steam, you’ll receive 10% off.

Watch the new trailer for A World Betrayed here:

Video games are cool. Don't let anybody tell you any different.
MORE LIKE THIS
total war: three kingdoms