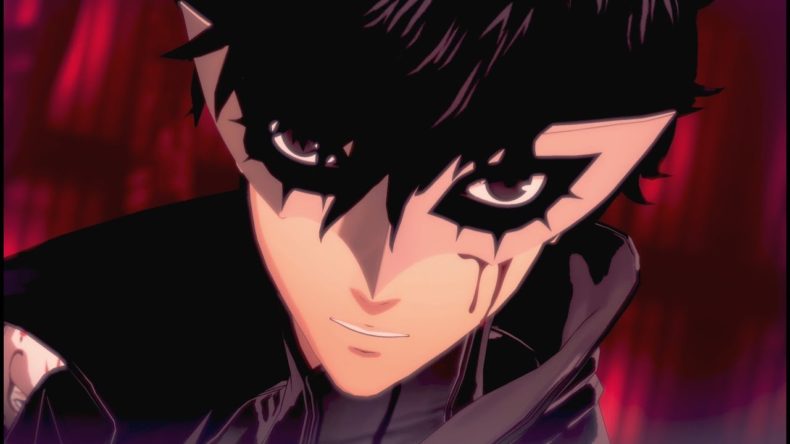 To make sure you’re prepared to progress through the Jails in Persona 5 Strikers, you’re going to need the best weapons and armour money can buy. Whether you’re wanting to provide your entire party with high quality equipment or just your core party, we’ve got some tips to make sure you make money fast in your adventure with the Phantom Thieves.

There’ll come a point where you’ll encounter a Treasure Demon in the Jails. If you’ve played Persona 5, you’ll be familiar with them. Once you defeat a Treasure Demon, you’ll be given more Yen as a result, as well as special items that can be sold on or utilised for your party. 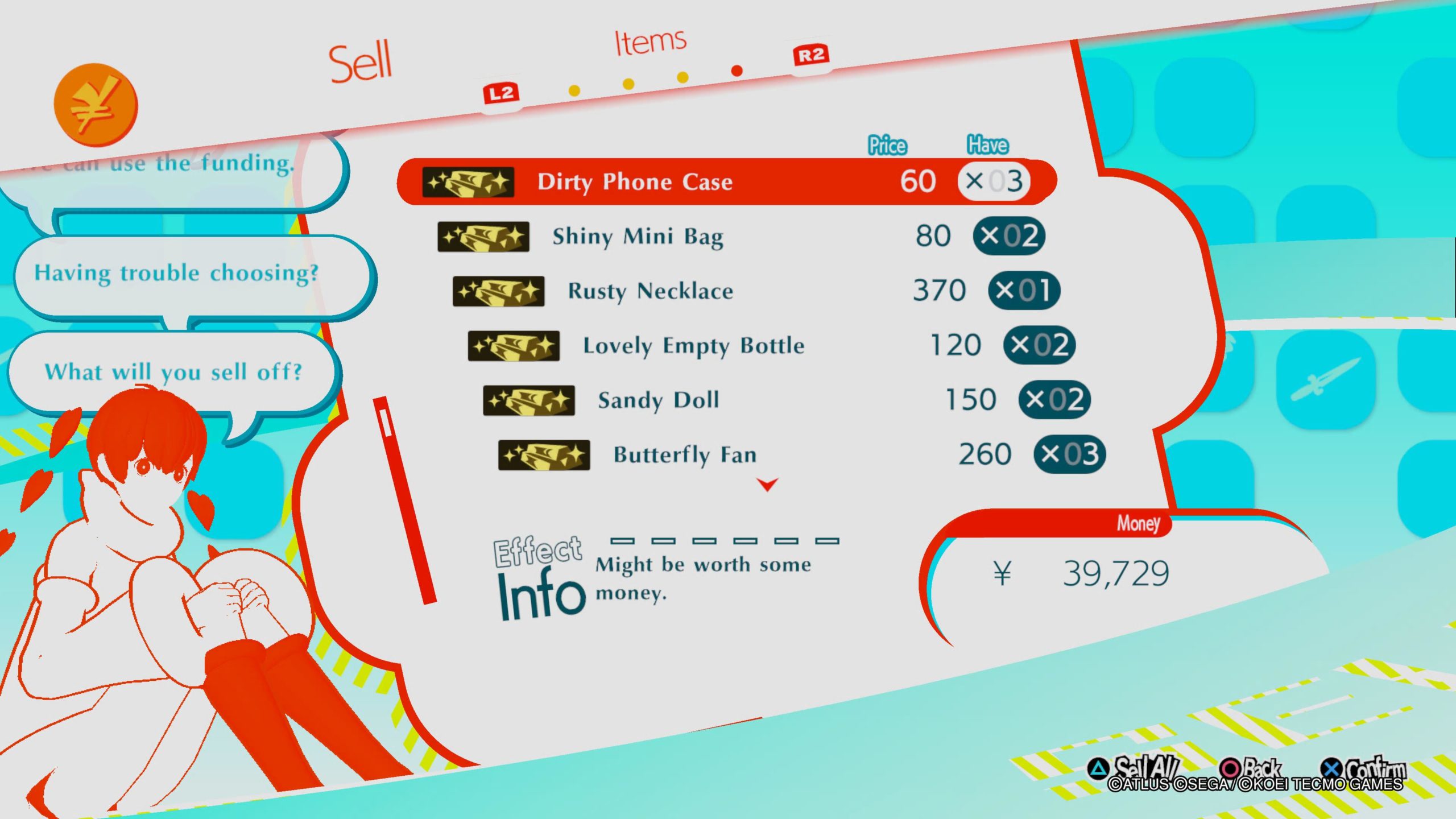 Whilst this is technically not something that gets you more money, it does help you to save it and buy equipment at a cheaper rate. Once this Bond skill becomes available, make sure you grab it as it’ll place more items in Sophia’s Shop on sale. You’ll end up saving money that can be spent elsewhere, making it a smart skill to unlock.

When you unlock this Bond skill, it’ll make Treasure Demons appear more frequently in the Jails, therefore providing you with more opportunities to earn Yen and special items.

Unlocking the Extortionist skill with provide you with more Yen after a battle. It’s a simple yet effective skill to unlock, and offers you more of a reward when taking on countless enemies within the Jails.

Battle as much as you can

This may be a given, but making sure you get into a scuffle as much as possible will increase the amount of money you’ll acquire. By picking the right skills such as Extortionist, you’ll end up earning plenty of Yen as you go, leading to better purchasable equipment, and stockpiling more consumables to heal and cure you. 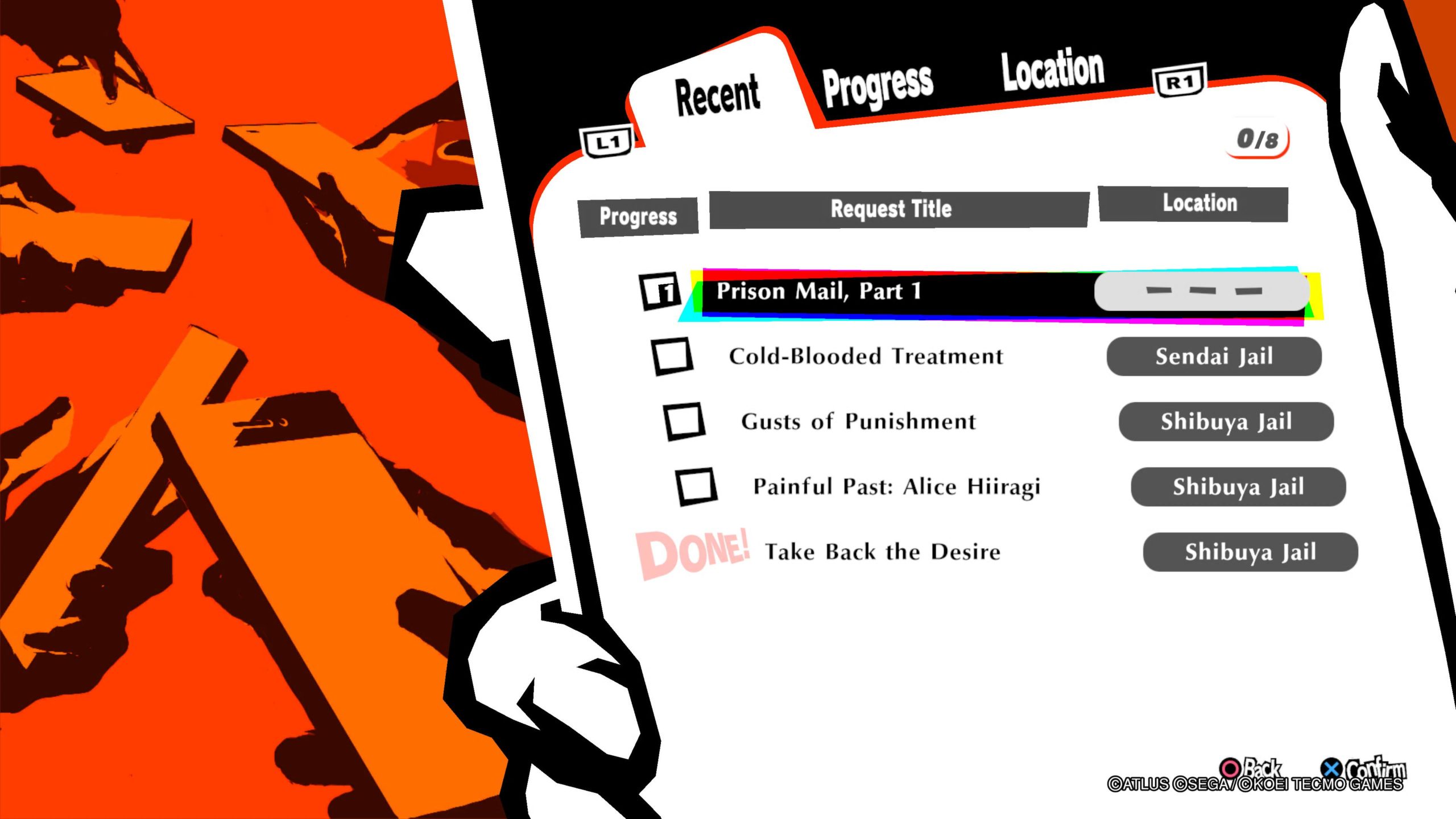 If you’ve got some downtime whilst exploring the various cities and Jails in Persona 5 Strikers, it’s worth taking on as many Requests as possible as some of them will give you plenty of Yen. Others provide lucrative items such as Persona skills and weapons for your party. These can be accepted from the Hideout.

Requests are a great way to earn new powers for your Persona, equipment for your party, and money for your kitty. One of the Requests that pops up throughout your journey is to refight the Jail’s Monarchs. By doing so, you’ll earn more money as a result, and if you’ve followed the tips regarding the right Bond skills to unlock, you’ll be flush with cash in no time.

In every Jail you’ll see floating boxes that you can run into to collect Materials. These are various items that can’t be used for anything other than selling for a bit of money, but by visiting Sophia’s Shop at your hideout, you’ll be able to sell them and get some money to put towards your next purchase. There’re a lot of them located in the Jails, so it’s important to explore every nook and cranny before you leave.

Video games are cool. Don't let anybody tell you any different.
MORE LIKE THIS
GuidePersona 5 Strikers