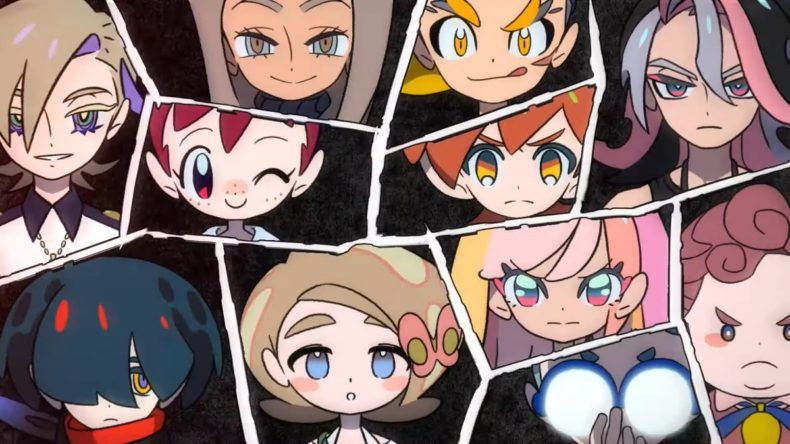 Attending my first ever digital press event last year was an amazing experience. The lovely people at NIS had some great games to show off, including one of my personal GOTY picks Mad Rat Dead. When I was asked if I’d like to attend again for their Spring Virtual Press Tour, it was a no brainer.

NIS have some great looking games coming up over the rest of the year, spanning a variety of genres. There’s fast paced shmup action in R-Type Final 2, roguelike intrigue in Void Terrarium++, and a thrilling crime adventure from the mind of SUDA51 in The Silver Case 2425. There were also, unsurprisingly, a hefty amount of JRPGs on display.

We were shown live gameplay of three of NIS’ upcoming titles, all on the Switch. The first is probably the biggest release of the year for NIS, in the form of Disgaea 6: Defiance of Destiny. 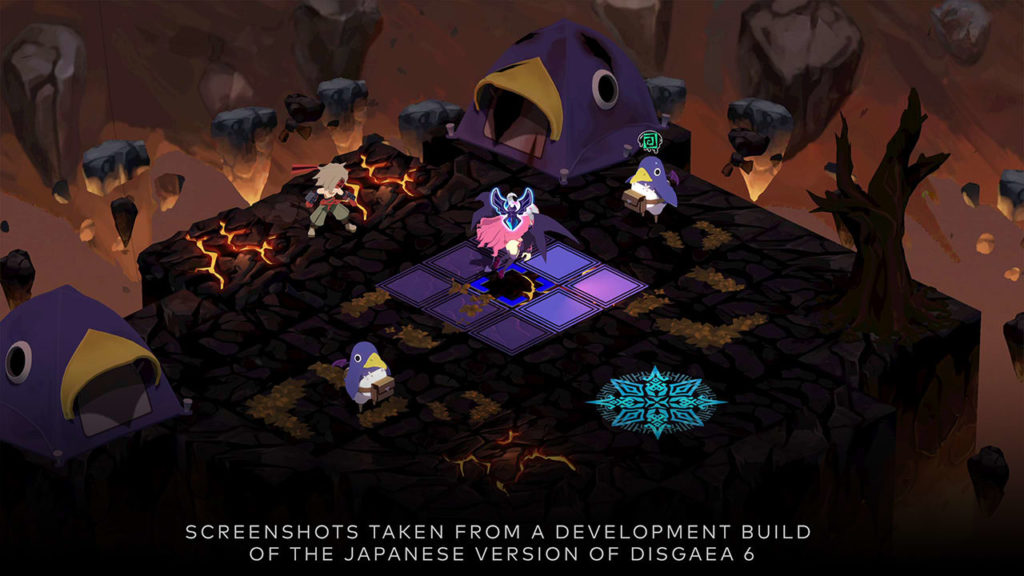 New protagonist Zed wants to rise beyond his lowly zombie status, and with some help from his undead pug Cerberus is aiming to take down a god of destruction. The story seems as over-the-top as ever, and what I saw of the English voice acting fit the ridiculous narrative of the Disgaea universe perfectly.

Fans of the grid based RPG series will be used to the unimaginably high level cap and damage numbers of Disgaea, and the sixth installment won’t disappoint on that front. There’ll be plenty of ways to strengthen your allies when the game releases in June, from the usual suspects like Item World to the all new Super Reincarnation mechanic.

If this all sounds a bit too intense for you, then the new slogan of “A Netherworld for Everyone” will be music to your ears. To accommodate fans of all levels of experience and free time, Disgaea 6 is adding a bunch of new gameplay features to make the game more accessible. With combat options such as Auto, Retry and Replay, Disgaea 6 is looking like it could be the perfect entry for newcomers. 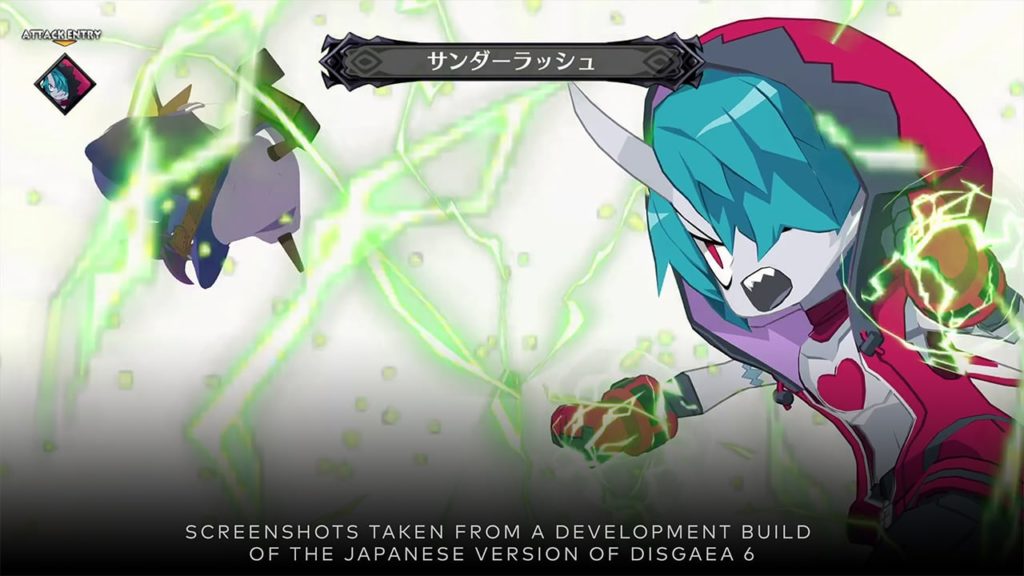 As much as I loved hearing about all these new features, I was most excited to see how Disgaea would look with its new 3d art style. I’m not sure yet if I prefer it over the classic 2d sprites, but NIS have put a lot of effort into changing up one of their flagship franchises and it’s paid off. The game did seem to have a few framerate issues in the sections I was able to watch, but hopefully this will be less of an issue come launch.

Next up was the greatly anticipated World’s End Club, from the visual novel royalty that brought us the Danganronpa and Zero Escape series. There are few games I’m looking forward to playing more than this coming this year, and I know I’m not the only one who was frothing at the mouth for it at February’s Nintendo Direct. 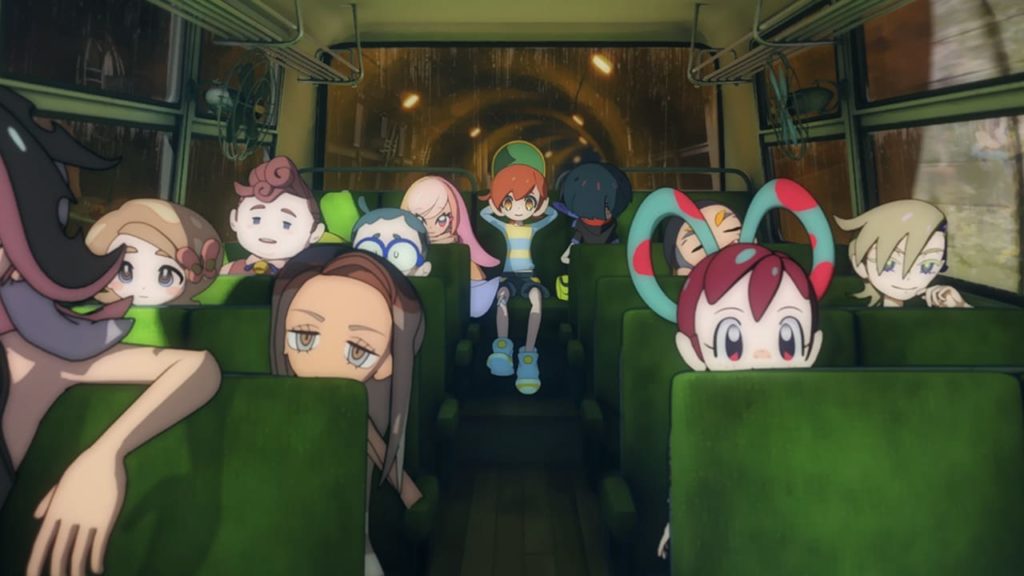 One of the first things we were told about World’s End Club, was not to expect the usual bloody tale found in one of Kazutaka Kodaka’s games. World’s End Club is not a game of murder, blood and despair, and replaces this gruesome narrative with one of friendship and bright colours.

Much of the gameplay will take place in the usual visual novel style (expect lots of reading) but World’s End Club also features platforming gameplay. These 2d sections looked fairly straightforward from what I saw, with an emphasis on using different members of your team’s (the Go-Getters club) abilities to get past obstacles.

The story of World’s End Club definitely looks like the highlight of the game. A group of misfit students known as the Go-Getters Club end up trapped in a mysterious theme park, and have to play a “Game of Fate” to find their way home. Fans of the previous work of Kodaka, Uchikoshi and co will probably recognise this set up as some sort of horrific murder game, but in World’s End Club you should expect something more wholesome involving teamwork and bonding with friends. 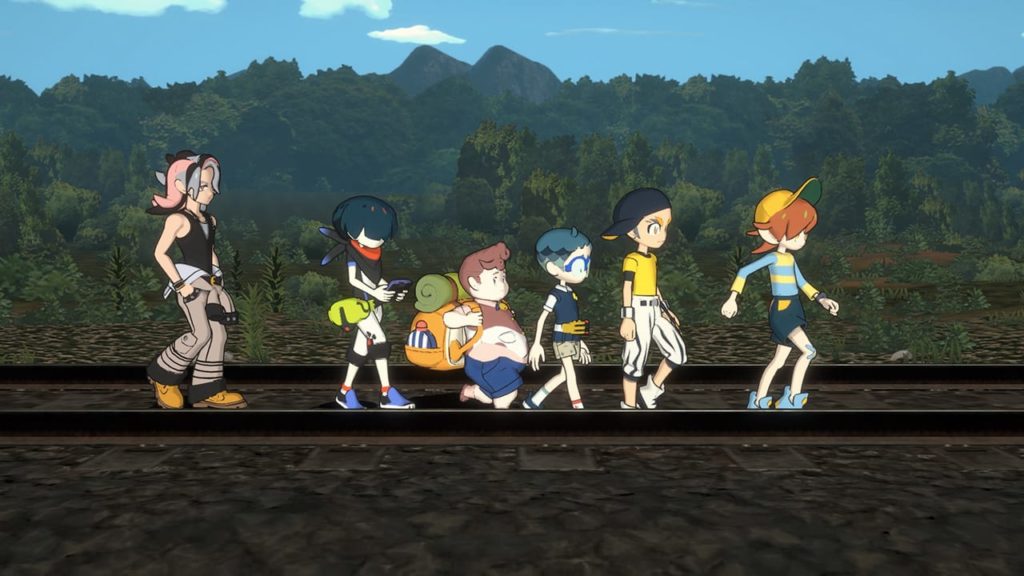 The final game on show was Prinny Presents NIS Classics Vol. 1. This recently announced collection bundles together PS2 titles Phantom Brave and Soul Nomad for hours of portable fun on Switch or on PC. These two games have a similar SRPG style to the Disgaea series, and are considered some of the best games the company has produced by NIS fans.

Phantom Brave is probably the standout of the collection, with a colourful aesthetic and some great systems you’ll need to delve into. It’s been ported to a few different platforms over the years with additional content added, and this version will contain all previous extras in one ultimate version. 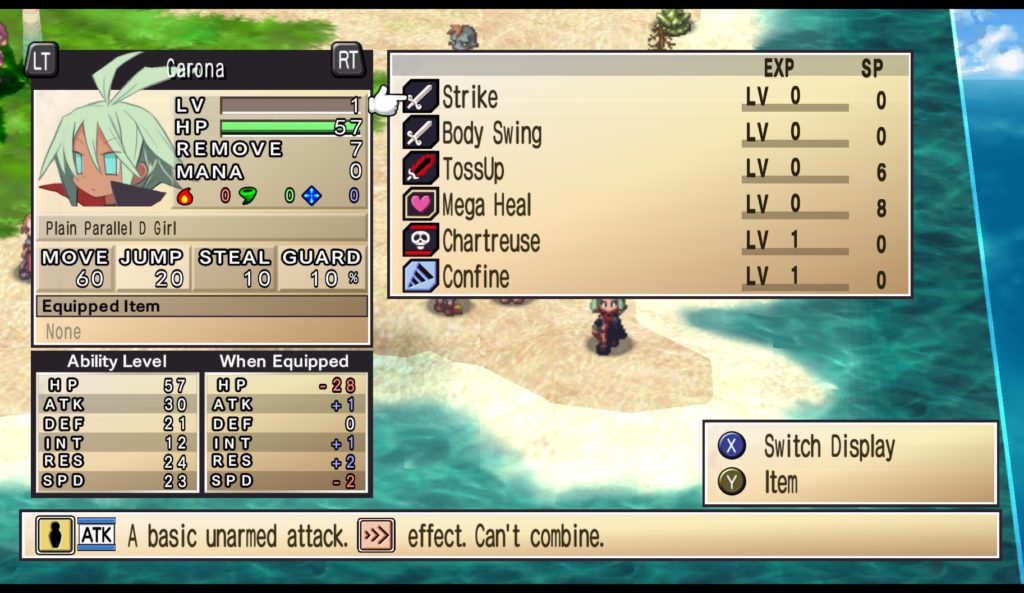 Soul Nomad is the lesser known of the games, but beloved by many who played it. Since its launch in 2007, it hasn’t been made available anywhere but the PS2. I payed a decent chunk of money on it a few years ago, and can only imagine it’s more expensive now. This collection looks like the perfect way to gather up some obscure gems from the NIS back catalogue, and if it’s successful we might get Makai Kingdom and La Pucelle in Vol 2.