Famicom Detective Club may be well worth investigating | Hands-on Preview 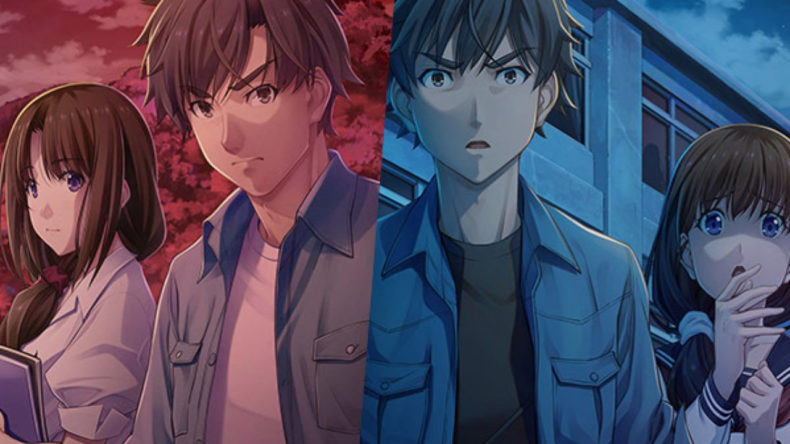 You’d be forgiven for not remembering the Famicom Detective Club duology. Never released outside of Japan, the games originally launched in 1988 and 1989 on the often forgotten Famicom Computer Disk System. Offering some rare story heavy gameplay for the time, the games received a positive reception from critics and fans alike. Now, well over thirty years later, Western fans will soon be able to experience these visual novels in all their glory in Famicom Detective Club: The Missing Heir + The Girl Who Stands Behind. I’ve been able to play the first 5 chapters in each game, totaling around 2-3 hours of gameplay.

Playing as a young detective, each game offers up a twisting tale of murder and mystery for you to investigate. To find out whodunit and find justice for the victim, it’ll be up to you to question witnesses, search crime scenes and examine corpses. It’s a grizzly job, but someone’s got to do it.

In each area you’ll have a list of actions you can take to find out more valuable information. You can talk to characters, investigate items for more about them, show off your evidence, and much more. It can be difficult to figure out what to do next, especially when the solution is to ask the same question three times, but it’s rewarding when you piece together the details. 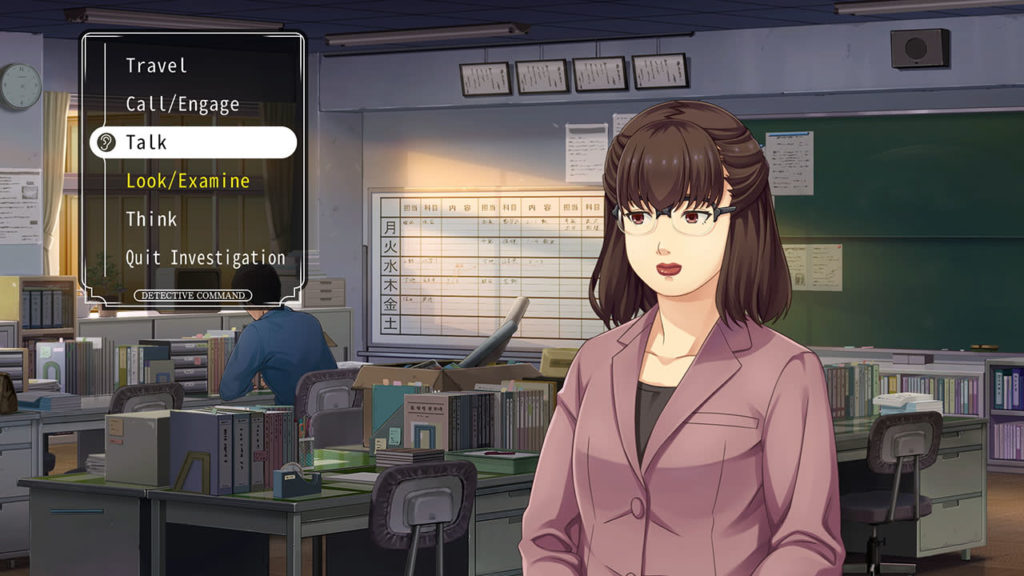 If you do get stuck, there are some handy little additions available to help you piece together what to do next. Your notepad is by far the best of these, with a ton of pictures and information from your investigation automatically added there to keep you up to speed. Whenever you load into the game you also get the option to watch a recap, to ensure you remember what you were doing. It didn’t take long for me to realise that this isn’t some light-hearted Nintendo game. It’s not just the grotesque bodies, but the tone in general is dark. There’s not a lot of playing for laughs, and instead you’ll meet plenty of teary family members and stern police officers.

The Missing Heir is the first game in the series, and tells the story of the wealthy Ayashiro family. In the middle of investigating the death of the families’ matriarch, your character loses his memories and that’s where you come in. In the small amount I’ve played I’ve seen corporate betrayal, hanging bodies, and rumours of the Ayashiro’s rising from their grave’s for revenge.

The Girl Who Stands Behind is the prequel to The Missing Heir, and features one of your characters’ earliest cases for the detective agency. When a schoolgirl’s body is found washed up in a stream, foul play is suspected and leads you into a schoolyard investigation into her death. The prequel aspect means you’re introduced to the younger versions of some familiar faces, and it really adds some depth to the characters. 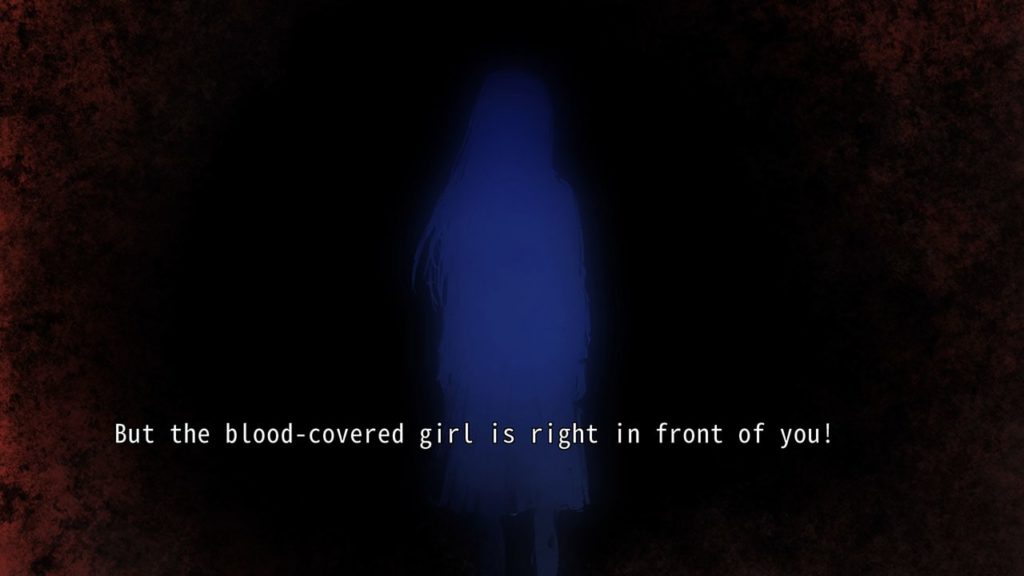 The designs of the characters are great too. The art style is just perfect, with the same anime style the original games had updated for a modern audience. I especially liked some of the smaller details like someone’s hair blowing in the breeze as you’re talking to them, which you don’t see often in the smaller budget visual novels. With all the visual attention Famicom Detective Club has been given, it’s a shame that there’s only Japanese voice acting available. It isn’t all bad on the audio front though, with the option of the fantastic original Famicom era sounds effects and music available as well as some modern rearrangements.

As much as I feel heavily invested in these stories at this point, I have to admit that they started pretty slowly. There’s not much levity to help you through the opening few areas, and it can be a bit of a slog when you’re getting barraged by names.

The Famicom Detective Club games won’t be for everyone, and if you’ve never really been into visual novels this won’t change your mind. But if you’re looking for a deep story full of mystery and are prepared to piece together some clues, these two classics look like they’ll be well worth investigating.