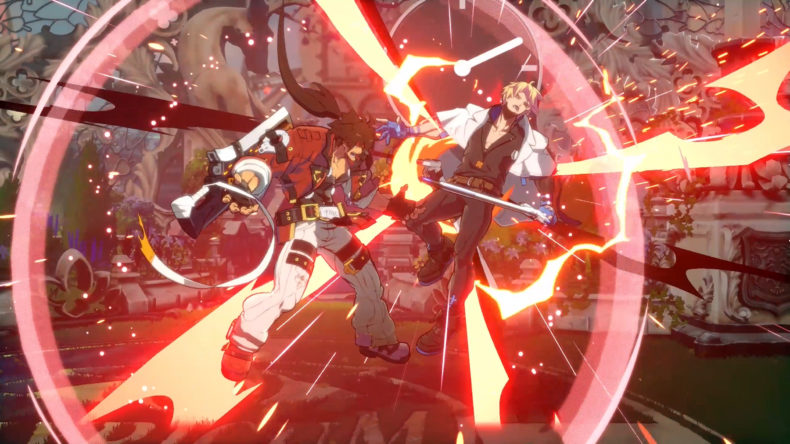 Arc System Works has released a video introducing some of the tracks included on the Guilty Gear Strive digital soundtrack.  This soundtrack is part of a bonus for the Ultimate Edition of the game.  The trailer showcases the rock-influenced compositions of series creator Daisuke Ishiwatari.

You can check out the Guilty Gear Strive soundtrack trailer here:

The Digital Soundtrack consists of 40 background instrumentals.  In addition, there are 15 vocal tracks, bringing the total to 55 songs.  The soundtrack also includes the Strive theme song “Smell of the Game”.

Guilty Gear Strive is scheduled for release on June 11, 2021.  Available on PlayStation 4, PlayStation 5, and PC.