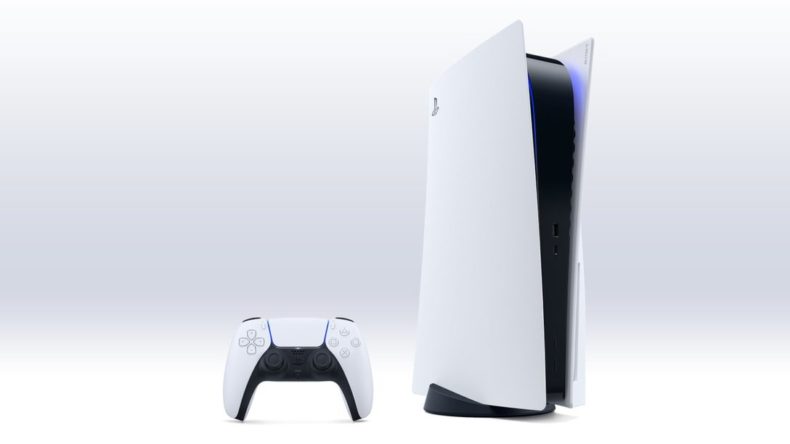 Sony has announced the registration kickoff for the first PS5 system software beta program.  The beta program is designed to help test new console features before the next major system update later this year.

Registration is open to players over the age of 18 in the U.S., Canada, Japan, U.K., Germany and France. In order to sign up, you’ll need a PS5 console with an internet connection and a PlayStation Network account.

The last major PS5 system update in April introduced new features like USB extended storage, cross-generation Share Play, an improved Game Base and other UI enhancements and social features. Sony will share more in the coming weeks about what we can expect in the beta for the next update.

You can register for the PS5 system software beta here.