previous
Grow: Song of the Evertree, is coming to PC & consoles this year.
random
next
For Pride month, The Sims celebrate LGBTQ+ Simmers.
0 comments 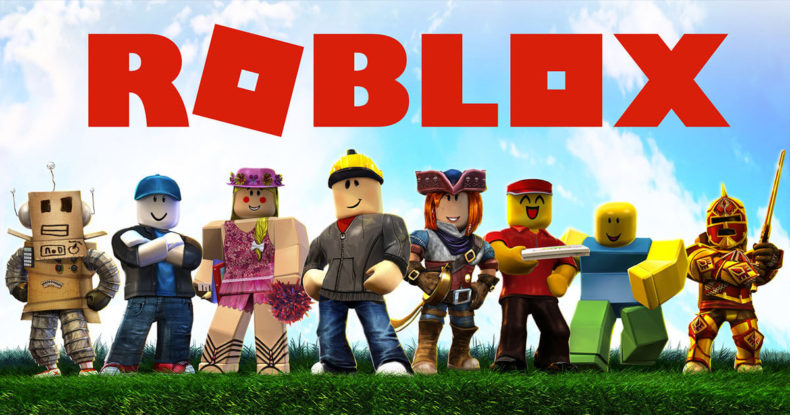 A new report has revealed that as of June 2021 Roblox and Candy Crush Saga are leading the US iPhone gaming market in terms of revenue and installs.  Mobile gaming is growing in popularity, with developers taking advantage of the popularity of smartphones.  Widespread lockdowns have also meant that many more people have picked up their phones to play games. 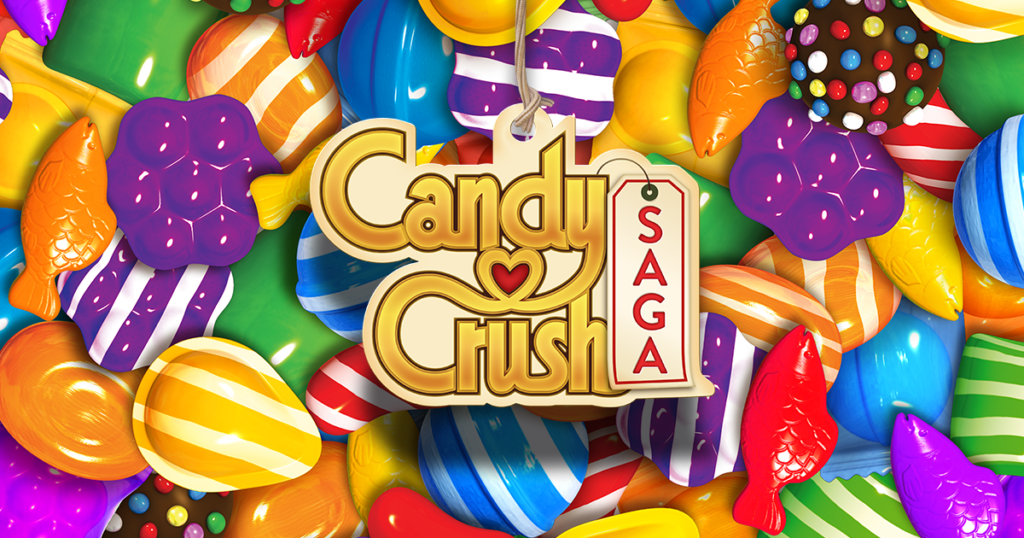 You can read the full report here.  Do you play Roblox and Candy Crush Saga on your iPhone?

No Game May Be Called Anything Saga, Unless You’re King.Com

Candy Crush Saga Downloaded Over Half a Billion Times on Mobile