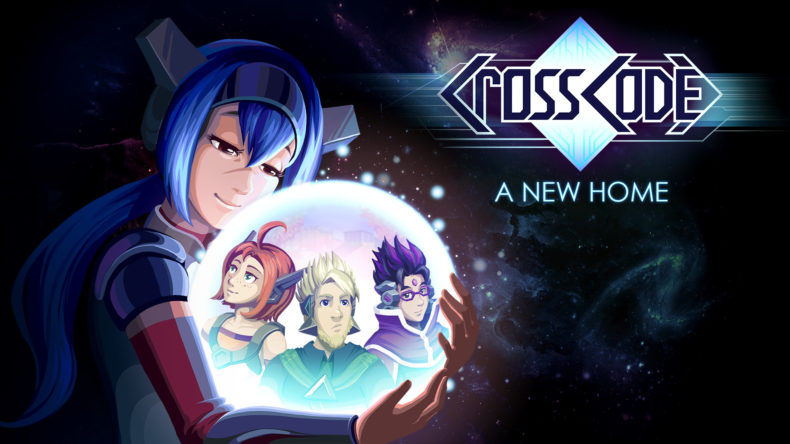 Radical Fish Games has announced CrossCode: A New Home, the critically acclaimed DLC for CrossCode, will launch on consoles on August 5, 2021.  With A New Home the story of CrossCode expands even further. The story starts right after the events of the main game and players will be able to finally figure out what happened to Lea and all their beloved characters. The time has come to once and for all finish the raid.

CrossCode is a retro-inspired 2D Action RPG set in the distant future, combining 16-bit SNES-style graphics with butter-smooth physics, a fast-paced combat system, and engaging puzzle mechanics, served with a gripping sci-fi story. You follow a player called Lea as she logs into CrossWorlds – a fictional MMO of the distant future. Lea is not your average player though. She has lost her memory and is (literally) mute. Now the only way to regain her memory is to play CrossWorlds, discovering all the places the game has to offer and meeting other players on the way – hoping they won’t mistake her for a bot. As Lea’s memory returns, a deep mystery surrounding CrossWorlds will be unraveled – and you may come to understand why a mute player is stuck in this game in the first place.

CrossCode: A New Home will launch on consoles on August 5, 2021.