previous
Castlevania: Grimoire of Souls is coming to Apple Arcade
random
next
"Abandoned isn't the game you think it is" says creator
0 comments 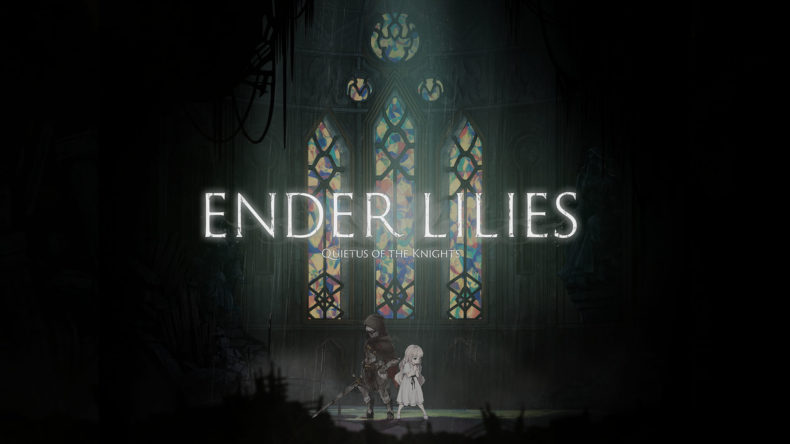 Ender Lilies: Quietus of the Knights, the dark fantasy metroidvania fairy tale from publisher Binary Haze Interactive, is getting a free content update for Windows PC via Steam. New modes, an equippable item, and a movie player await our heroine as the game gets its first major content update since its release. The update will arrive on Nintendo Switch, PlayStation 5 via backward compatibility, PlayStation 4, Xbox Series X|S, and Xbox One at a later date.

Return to Land’s End as fallen friends turn into foes once more in the all-new Maligned Memories Mode. Face off against the most difficult battles in rapid succession of boss battles.  Put the priestess’ skills to the ultimate test in the highly requested gauntlet. Experience the most memorable and moving moments of Lily’s journey with Blighted Memories, an in-game movie player. Soak up the details of every cinematic to relive the story.

Guide Priestess Lily as she brings peace to her cursed kingdom.  Exorcise the evil spirits from her former allies as they unknowingly wreak havoc on their homeland. Equip a mysterious new end-game item that rewards adventurers returning to Land’s End. Or begin Lily’s journey once more in New Game + mode.  The new mode allows players to carry over abilities, relics, and more while facing off against enemies with increased damage and remixed patterns.

With the new Blightborn Modes, players can customize their experience, altering in-game parameters to modify Ender Lilies and create unique challenge runs that test the skills of metroidvania fans. Search for the source of the evil that has taken residence in Land’s End. Bosses turn into friendly spirits who help her along the way.  Each spirit will lend their unique strengths to Lily’s journey to purify the kingdom.

Hiroyuki Kobayashi, CEO, Binary Haze Interactive had this to say:

“Our Steam community has been eager for more Ender Lilies: Quietus of the Knights content.  We are happy to give players a new reason to jump back into Land’s End and continue Lily’s journey with fresh challenges and surprises.”

MORE LIKE THIS
Binary Haze InteractiveEnder LiliesEnder Lilies: Quietus of the Knights

Ender Lilies: Quietus of the Knights arrives on PlayStation