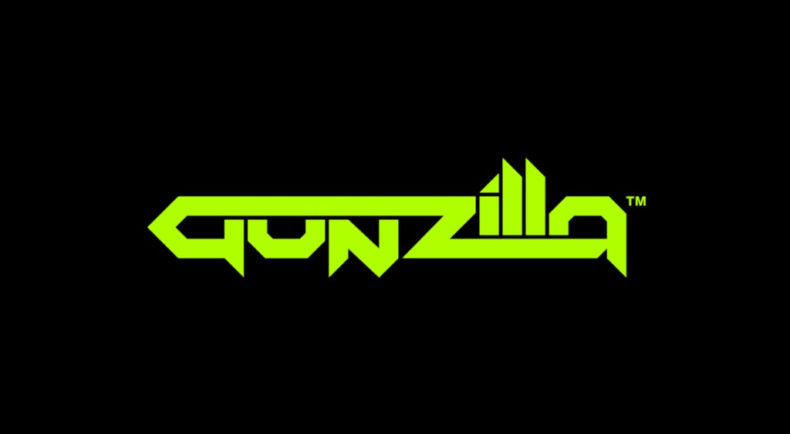 Gunzilla Games, will be sharing new details about the studio’s yet unannounced project, a AAA multiplayer shooter at Comic Con Ukraine on September 4 and 5, 2021.  This debut title is being developed for PlayStation 5, Xbox Series X|S and PC.

The new project will be announced by author and screenwriter Richard K. Morgan, who is part of Gunzilla’s development team.  He will be live on stage on September 5, 2021 and will unveil brand new insights on how narrative elements will intensively enhance the experience and accessibility of Gunzilla’s upcoming game, while bringing the genre’s gameplay features, player freedom and customization options to the next level. He will also discuss how Gunzilla will seamlessly weave narrative elements into the action, blazing the trail to integrate additional, unique gameplay elements and massively intensifying immersion.  The session will be open to attend for all visitors of Comic Con Ukraine.

About the Gunzilla team

In their own words, Gunzilla Games has been established to create the next evolution of AAA multiplayer shooter games with a strong emphasis on narration.  Richard K. Morgan is part of Gunzilla’s currently 85-strong team of talent.  He is an acclaimed and prolific author, widely known for his award-winning novel and subsequent Netflix series Altered Carbon.  He is also well-regarded for his work on comic books following a seminal run with Marvel’s Black Widow. Richard’s video game experience includes lead writer credits on Crysis 2 and 2012’s Syndicate reboot.

In addition, Audio Director Volodymyr Savin will be giving insights into the game’s audio production process.  He will showcase the creative challenges of creating sound effects and music for Gunzilla’s game, and highlight the importance of audio for multiplayer shooters.  He has worked on various titles, including the critically acclaimed Metro Exodus.

Gunzilla will be revealing its exciting project at Comic Con Ukraine on September 4 and 5, 2021.