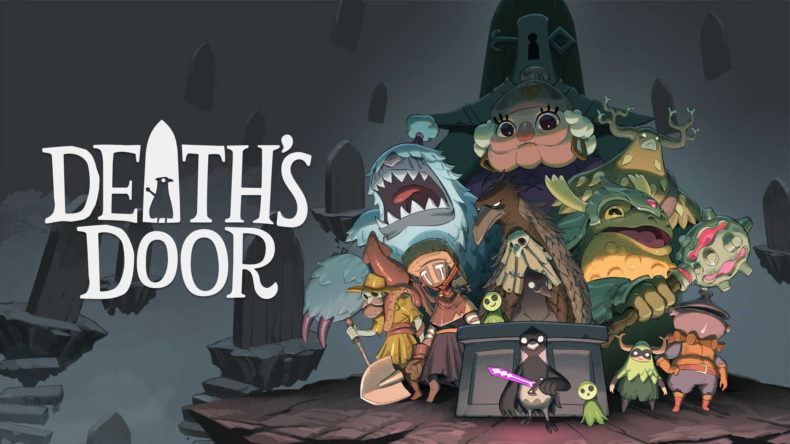 After just under six months of being exclusive to PC and Xbox, Death’s Door is now available on Switch and PlayStation as well.

As the follow up to Acid Nerve’s first game, Titan Souls, I must about Death’s Door was a surprise to me. Taking that bosh rush game idea and making into a vast top-down isometric action adventure was a masterstroke, however.

Our critic, Chris White loved the game, giving it a whopping 9/10 score. He said: “If you love Dark Souls, but are put off by the difficulty, this is for you. If you love Zelda, but want more of a challenge, play Death’s Door. It can be hard at times, but getting used to the controls doesn’t take long. After that, you’ll become just as enamoured as I was. In other words, just play it. You won’t be disappointed”.

In addition to today’s digital release, Special Reserve Games has opened pre-orders for the exclusive physical editions of Death’s Door on both platforms, including a stunning art book compiled by Acid Nerve alongside Art Director Frits Olsen.

Here’s the official word on the game, from the developer:

Explore a land full of twisted inhabitants and countless secrets, bringing hope to the weird and wonderful characters you’ll meet along the way. Wield and upgrade melee weapons, arrows and magic as you track down and defeat colossal tyrants with stories and motivations of their own.