previous
Elden Ring gameplay hands on | The one to rule them all?
random
next
Elden Ring network test: 7 things to know before starting
0 comments 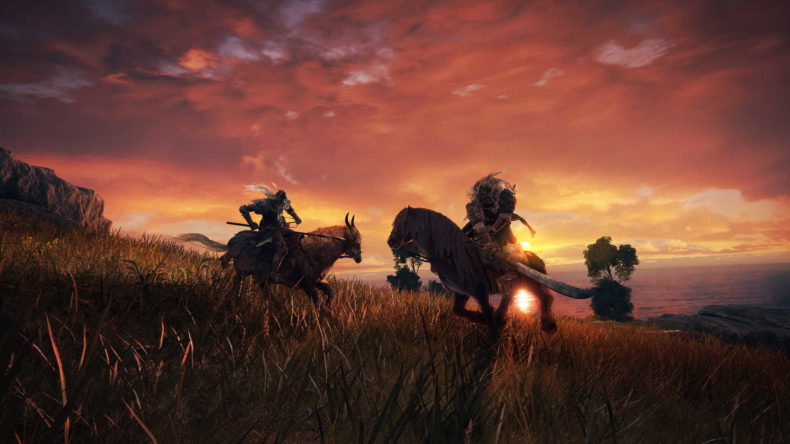 Bandai Namco and FromSoftware finally showed off some Elden Ring gameplay footage recently, but we’ve also had the chance to play it ourselves. We’ve spent hours exploring The Lands Between, and we’re very happy with what we’ve experienced so far. But we also know that “some gameplay” is never enough, so we’ve put together our video showing off us playing the game.

First up, a note: there is boss fights in this Elden Ring gameplay footage video. The ones shown are optional, and no story critical things are spoiled here. Essentially this is Chris Hyde questioning me about my time with the early parts of the game.

If you have any questions about what you’ve seen, or want to know anything about our hands-on time, leave a comment on the YouTube video and we’ll get back to you. Of course we can’t answer everything about the game as we haven’t played the final version of it, obviously. Also there will be somethings we cannot go into, and we won’t be doing spoilers either.

Make sure you check out our preview, where I say: “I feel feverish writing this, scared to overhype it and yet also that I might somehow not do it justice. I went in with more cynicism than most, expecting “more Souls”. Instead, I am now left trying to find a way to forget about this game for a few months. Because while three months may not seem a long time to most, to me it now feels like an eternity. This will be one of the best games of 2022. If not, I’ll buy and eat a hat.”