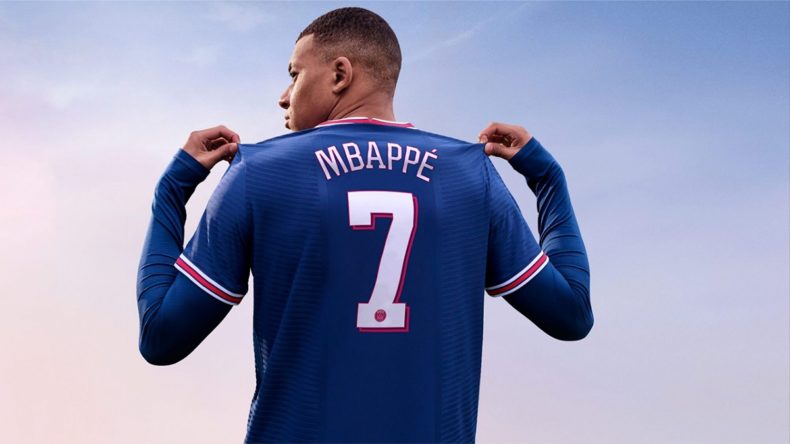 Pace is one of the most important aspects of an offensive break in football. Whether you’re breaking down the wing with the ball; finding open space; or making a counter attack, speed is key. It can take time to build the perfect squad, but there’s no denying pace is vital. We’ve listed the FIFA 22 FUT 10 fastest players so you know who to keep an eye out for when building your squad.

It’s no surprise that Kylian Mbappé comes in as the top ranked guy in FIFA 22 FUT 10 fastest players. Last year, the dynamic striker played 47 matches for Paris St. Germain and scored 42 goals. This made him a three-time top goal scorer, and proved why he’s one of the best in the world. There’s a reason why the French international is on the cover of FIFA 22 this year. If you’re looking for someone who can get into great positions and leave defenders in the dust, Mbappé is your man.

Video games are cool. Don't let anybody tell you any different.
MORE LIKE THIS
FIFA 22FUTFUT 22Guide