previous
Green Hell on consoles gets huge new Spirits of Amazonia update!
random
next
They Always Run coming to PlayStation in June
0 comments 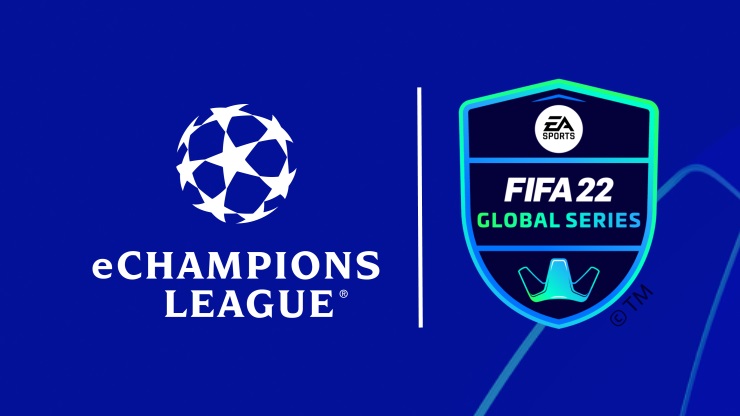 From this Friday, the EASPORTS FIFA 22 eChampions League Finals kick off at the Space Arena in Stockholm. Eight players are set to battle it out for a share of the $280,000 prize money, with the winner taking home a whopping $75,000. For the final three players, a secure place in the EA SPORTS FIFA 22 Global Series Playoffs in July beckons.

After 1,025 players played to enter the tournament, only eight remain, featuring some of the biggest names in FIFA esports. These players include the 2019 FIFA eClub World Cup winner Donovan ‘Tekkz’ Hunt; FGS 22 Masters Cup winner Gonzalo Nicolas ‘Nicolas99fc’ Villalba, and the recent Team of the Season Cup winner Matias Bonanno.

“This is one of the biggest tournaments in the EA SPORTS FIFA 22 Global Series calendar, so naturally I’m keen to get going,” said Tekkz. “It has been a long journey to get to this point, with the first qualifier taking place back in December and some high-quality players knocked out along the way. I’m going to have to be at my best if I’m to come away with the trophy”.

“As a professional EA SPORTS FIFA player you want to test yourself against the best, which is exactly what I’m set to do this weekend,” said Nicolas99fc. “The competition is fierce, so I’d recommend that EA SPORTS FIFA fans tune-in this Friday. Some of the biggest names in the game are set to play. It’s going to be a great Final!”

Along with the finals, four former UEFA Champions League winners will compete in a series of exhibition matches to celebrate the end of the PlayStation Fan Cup, as Ashley Cole, Kaká, Henrik Larsson and Fernando Morientes will team up with four compeition winners.

“The eChampions League allows the best eligible European EA SPORTS FIFA Players to live out their dreams of glory on the virtual pitch,” commented EA SPORTS FIFA Competitive Gaming Commissioner, Sam Turkbas. “The 8 competitors who remain have delivered incredible and exciting moments throughout this competition, showcasing their skills – we can’t wait to see who comes out on top at our finals in Stockholm.

We are also proud to be joined by legendary footballers Ashley Cole, Kaká, Henrik Larsson and Fernando Morientes who will compete alongside PlayStation Fan Cup contestants and coached by EA Creators in a show match before the Grand Final.”

The EA SPORTS FIFA 22 eChampions League Finals will be played exclusively on PlayStation 5, with the first match kicking off at 13:15 CEST. I f you’re interested in watching the finals, you can do so on Twitch, YouTube, and Tik Tok.Viewership Rewards will be in place throughout the weekend, meaning anyone who tunes in and links their Twitch and EA accounts will be eligible for an FGS Swap Token, which can be redeemed for pack rewards.

Video games are cool. Don't let anybody tell you any different.
MORE LIKE THIS
FIFA 22