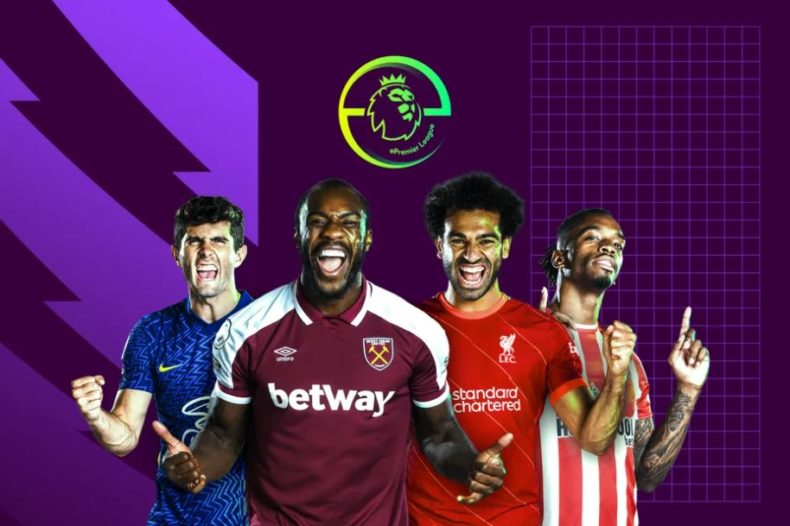 EA Sports has confirmed that the ePremier League 2021/2022 Grand Finals will be held on March 26-27, 2022, with FIFA 22 players competing to win the title for their club. Now into its fourth year, this season’s tournament sees the prize pool increased to £100,000, with three seats on offer for top-ranking players at the EA SPORTS FIFA 22 Global Series Playoffs. Due to the COVID-19 pandemic, this year’s ePremier League Grand Finals are the first featuring all finalists at a live venue since the 2018/2019 season, with players competing at Here East in London’s Olympic Park.

All 20 Premier League clubs hosted their Club Playoffs earlier in the year, with 40 players, two per club, progressing to the Grand Finals. This year’s finalists include the 2019/2020 winner Thomas Leese, representing Tottenham Hotspur, and inaugural champion Donovan ‘Tekkz’ Hunt, who will be playing on behalf of Liverpool for the fourth time.

It’s an honour to represent Tottenham and I’d love to win the ePremier League title for them. Nobody has ever won the tournament more than once so it would be unreal for me to be the first person to do it. I’m looking forward to the Grand Finals, particularly as it’s the first in-person event for over two years.

There is a change to the tournament format for this year’s Grand Finals. Players will work collaboratively as a team by taking part in a series of 1 vs 1 matches against pairings from other clubs, with one player competing per console, in a two-legged tie. Clubs are split into four groups for Saturday’s matches, with the top two in each group progressing to Sunday’s knockout stages. The two victorious players in the overall final will win the honour of ePremier League champion for their club.

Want to find out more about the players in this year’s ePremier League Grand Finals in FIFA 22, check out the Tweet below:

Who will be crowned champion on 27 March?