previous
Gorgeous new Metroidvania Being and Becoming has been announced.
random
next
New PlayStation Plus service set to roll out from June
0 comments 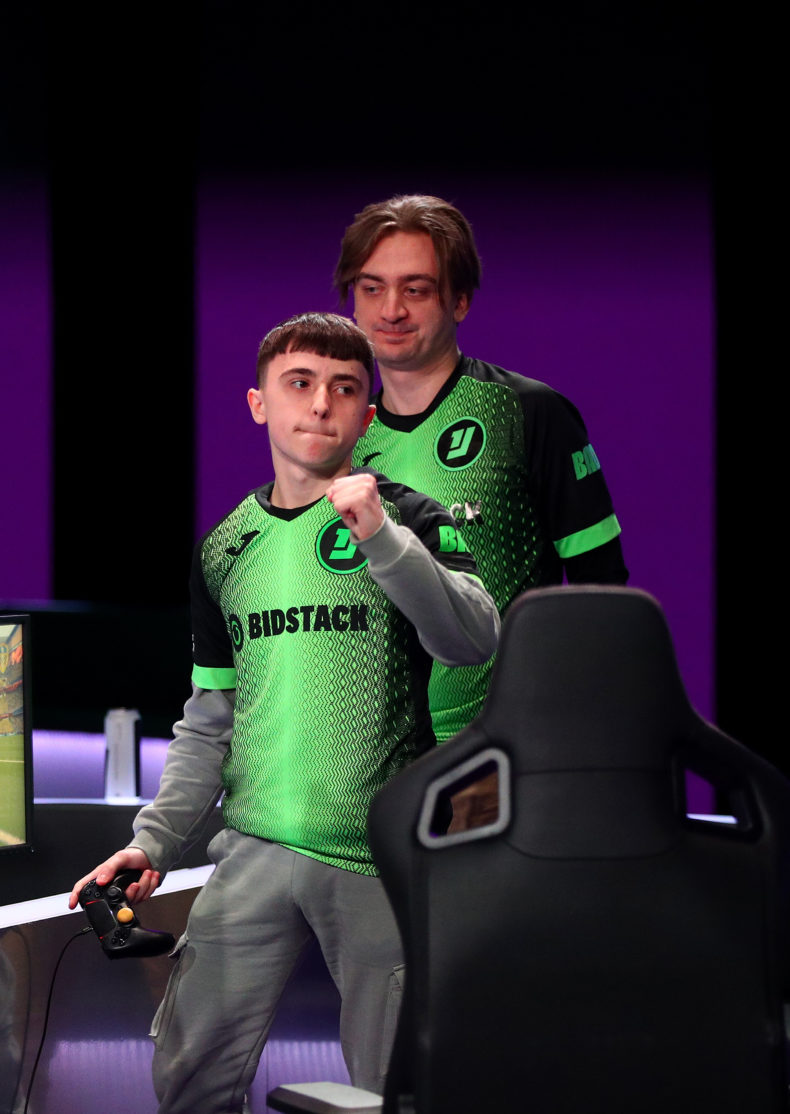 After a hard fought tournament, we can now officially say that Norwich City are our 2021/22 ePremier League Champions. The FIFA 22 tournament has concluded, and the mighty Norwich lads have taken home the gold as well as a nice chunk of prize money and the opportunity to take their team to the global stage.

“Norwich City have been crowned the 2021/22 ePremier League Champions, with Damien ‘Damie’ Augustyniak and Jack ‘GoalPoacher_’ Wignall winning the title for the Canaries after a thrilling climax to the EA SPORTS™ FIFA 22 tournament.

Damie and Goalpoacher_ saw off Brentford duo Sam ‘SamBrwster’ Brewster and Peace ‘czohino’ Chirwa in Sunday evening’s Grand Final, thanks to a 5-1 aggregate victory. Damie, a semi-finalist in the inaugural ePremier League in 2018/19, produced a convincing performance to win the Xbox leg 3-1. GoalPoacher then won 2-0 on PlayStation to secure the trophy for Norwich.

After clinching the title, Damie said: “Words can’t describe how I’m feeling right now. The standard of player this year went up a level, so it feels a bit surreal to call myself an ePremier League Champion. I’m so proud to lift the trophy, for the first ever time, and I’m pleased that the hard work has paid off.”

Goalpoacher_ said: “This is my first ePremier League title and lifting the trophy is a moment that I’ll never forget. It has been a tough tournament, but I feel that Damien and I worked well as a team and, together, managed to progress past any opponent who stood in our way. I was always confident that we’d have a chance, but to go and win the tournament is a dream come true.”