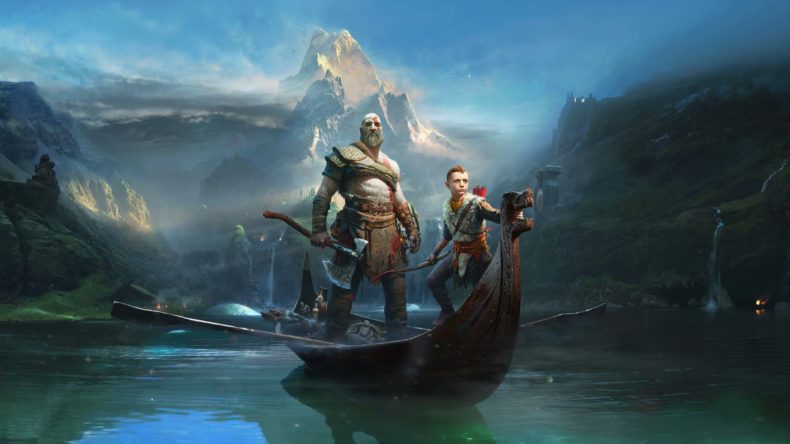 Sony has unveiled the PlayStation Plus freebies for June, and one of the best first-party titles of the PS4 generation is going to be free to download for PlayStation Plus subscribers, in God of War (2018).

It feels like little needs to be said about God of War given we awarded it our Game of the Year in 2018, and have waxed lyrical about it ever since. It’s had a PS5 update now so runs even smoother and at a full 4K resolution. It’s worth noting this is officially the PS4 version of the game.

The other PS4 game for June is Naruto to Boruto: Shinobi Striker, which is easier to just explain by giving you the official description, as follows. “The Naruto franchise goes 4 vs. 4, featuring team-based gameplay with 8 ninjas fighting simultaneously. Players cooperate as a team of four to compete against other teams online. Graphically, Shinobi Striker is also built from the ground up in a completely new graphic style. Lead your team and fight online to see who the best ninjas are”.

The PS5 game for June’s PlayStation Plus offerings is Nickelodeon All-Star Brawl, which is a far better “Smash Bros.” style game than anyone saw coming. These games are all available from June 6th, meaning you need to add FIFA 22, Tribes of Midgard, and Curse of the Dead Gods to your library before then, as they’re May’s PlayStation Plus Games.
Liked it? Take a second to support GodisaGeek.com on Patreon!

Editor-in-Chief.
MORE LIKE THIS
Curse of the Dead GodsFIFA 22God of WarNaruto to Boruto Shinobi Striker