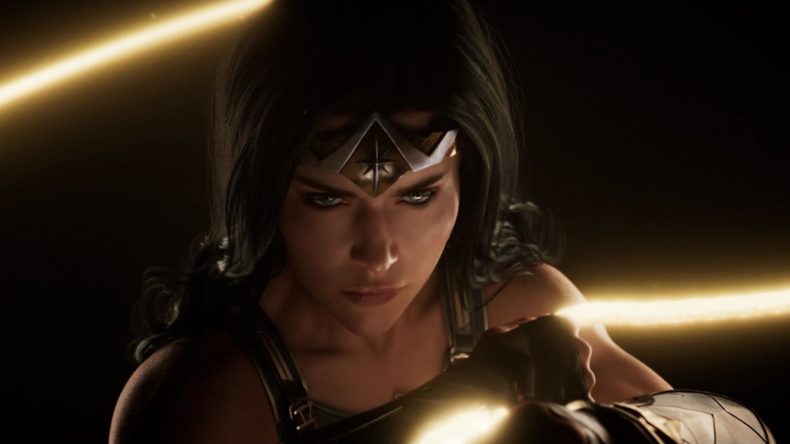 During The Game Awards, it was revealed that Middle-Earth: Shadow of War developers Monolith are working on Wonder Woman. Although little was shown in the trailer, it gave fans an idea of the tone of their take on the iconic DC hero. Who will the enemies be? Is Steppenwolf the big bad enemy? Are we likely to see other DC heroes? Only time will tell.

What is exciting is that Wonder Woman will utilise the Nemesis System. It was one of the greatest things to feature in both Middle-Earth titles. Firstly, Warner Bros said, “the single player open-world action game will introduce an original story set in the DC Universe and allow players to become Diana of Themyscira in the fight to unite her Amazon family and the humans from the modern world.” Secondly, they continued by saying it would be “powered by the Nemesis System,” and that “gamers will forge deep connections with both enemies and allies as they progress from a heroic fighter into a proven leader.” Colour us excited!

You can check out the trailer below:

Video games are cool. Don't let anybody tell you any different.
MORE LIKE THIS
monolithThe Game Awards 2021Wonder Woman