previous
Wonder Boy: The Dragon's Trap releases on April 18
random
next
Persona 5's Caroline and Justine are watching your every move inmate
0 comments 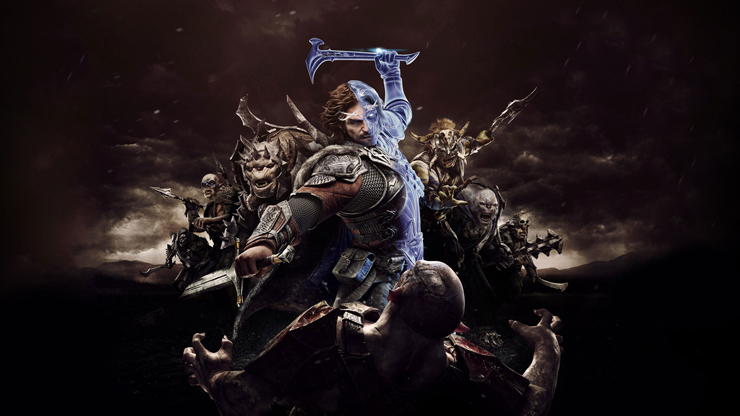 Middle-earth: Shadow of War will release on PlayStation 4 (and Pro), Xbox One (Play anywhere on Xbox One, Windows 10, Project Scorpio), and Steam on August 25.

Part time writer part time JRPG and indie game enthusiast, Mikhail Madnani spends far too much time listening to video game music on Vinyl like a true hipster from India.
MORE LIKE THIS
middle earth: shadow of warmonolithShadow of Mordorshadow of war