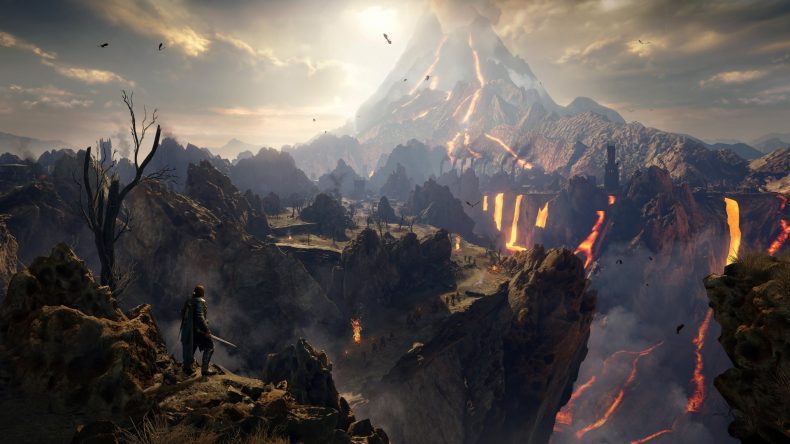 Shadow of War released recently on PS4, Xbox One, and PC. Read our review here. This year it is set to get new content in the form of free DLC and features. The following will be included:

Endless Siege – Defend your fortresses against Sauron’s forces as the Dark Lord tries to reclaim Mordor in the Endless Siege. (Available 21st Nov)
Rebellion – Crush the rebel Ologs and Uruks in your forces as they seek to undermine the Bright Lord. (Available 21st Nov)
Enhanced Photo Mode – Capture every battle and siege and apply new filters, frames and textures with the Enhanced Photo Mode update. (Available 21st Nov)
Online Fight Pits – Challenge another player’s Orc follower, Overlord vs. Overlord, to a fight to the death in the arena to earn powerful rewards and upgrades. (Available 5th Dec)
Brutal Difficulty – A new higher difficulty level even more challenging than Nemesis with no last chances. (Available 12th Dec)

The expansion pass for Shadow of War is available for £32.99. Watch the trailer below:

Middle-earth: Shadow of War is available on PlayStation 4, Xbox One, and PC.