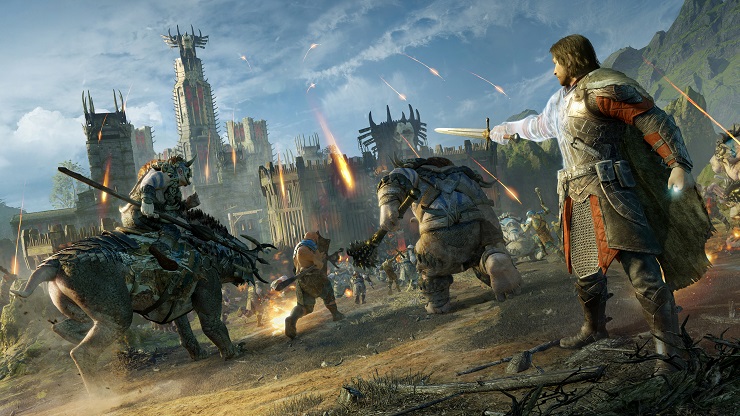 Shadow of War will now launch this October.

The team has delayed Shadow of War to October to deliver the highest quality experience. The date in question being October 10 has me thinking that might be when we see Xbox Project Scorpio release. It makes sense to have a marquee launch title from a third party and Shadow of War was always announced for Xbox One and Project Scorpio. Read our preview of Shadow of War here.

More of the game will be shown off at E3.

Middle-earth: Shadow of War releases on October 10 on PlayStation 4, Xbox One, and PC.

Part time writer part time JRPG and indie game enthusiast, Mikhail Madnani spends far too much time listening to video game music on Vinyl like a true hipster from India.
MORE LIKE THIS
middle earth: shadow of warmonolithShadow of Mordorshadow of war